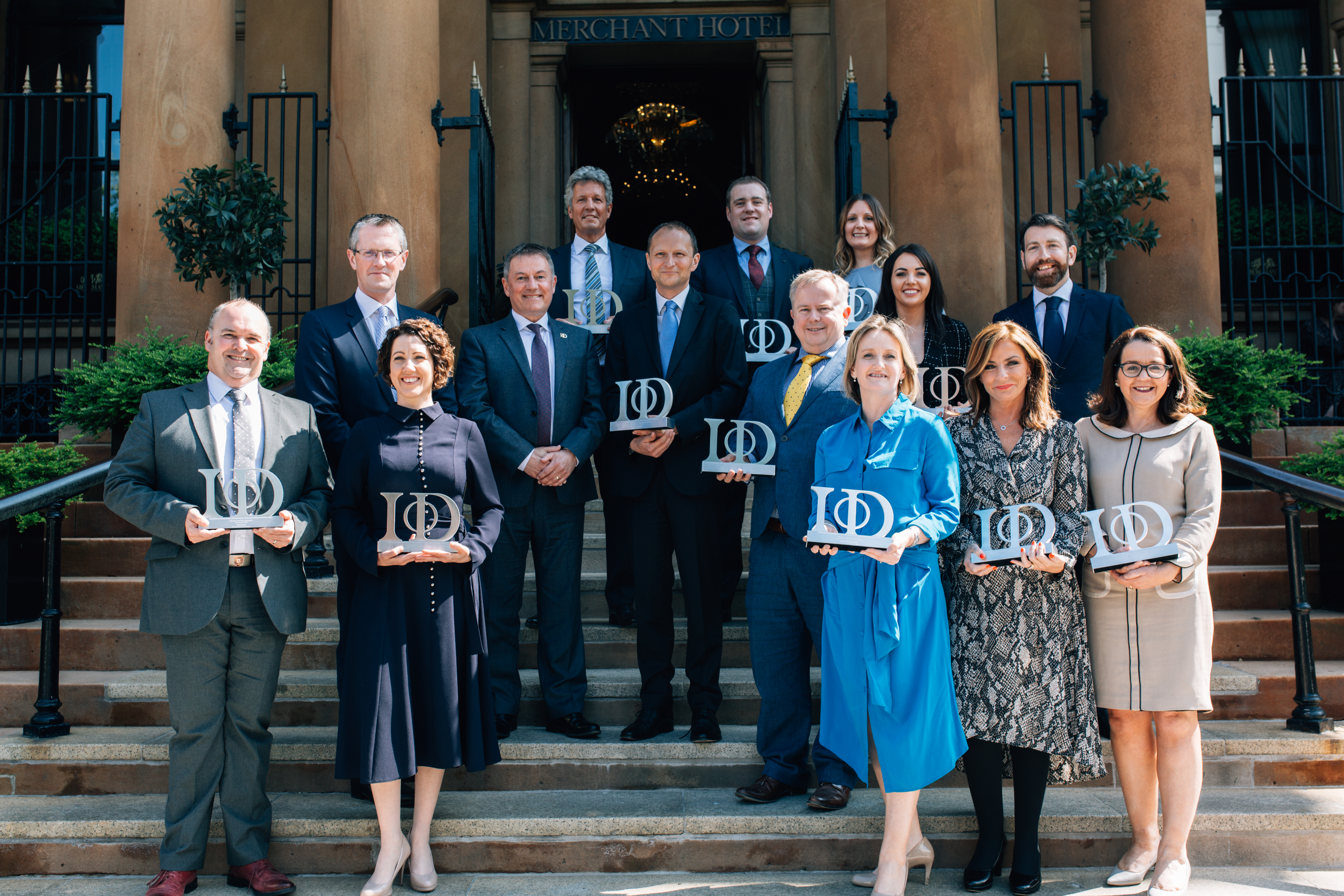 William Barnett, who represents the fourth generation of his family to lead W&R Barnett, was presented with the Chairman’s Award for Excellence in Director and Board Practice at the awards, which are sponsored by First Trust Bank.

It is the first personal business award ever to be presented to William who was among 11 business leaders to be honoured at a ceremony in the Merchant Hotel, Belfast.

Such is the scale of W&R Barnett, which was founded in Belfast as a grain merchant in 1896, William holds 60 directorships across the globe, covering operations in countries as far afield as Trinidad and Tobago and the Philippines.

This year’s winners were:

“Employing more than 1,500 people and with operations across the world, W&R Barnett is one of Northern Ireland’s most successful and outward focused companies.

“It was particularly pleasing therefore to present the Chairman’s Award for Excellence in Director and Board Practice to William Barnett in recognition of the huge contribution his firm has made to the local economy, not just recently, but across more than 120 years.

“Congratulations go to all this year’s winners that prove once again that the Northern Ireland economy benefits from leaders across the private and public sector, performing to the very highest standards.”

“It is vital that we continue to nurture, reward and grow the leadership traits that strengthen our business community and on behalf of First Trust Bank, I would like to congratulate all the winners on their well-deserved accolades.

“The IoD Director of the Year Awards programme is a fantastic way for us to highlight the importance of leadership within the business community and given the uncertain times we live in, we must ensure that our business leaders voices are heard loud and clear. Each of the finalists demonstrated exceptional leadership skills, innovation and visionary thinking – truly inspiring qualities which help drive Northern Ireland’s growing business community.”

Category winners will now progress to be considered for the national IoD Director of the Year Awards taking place in London later this year.