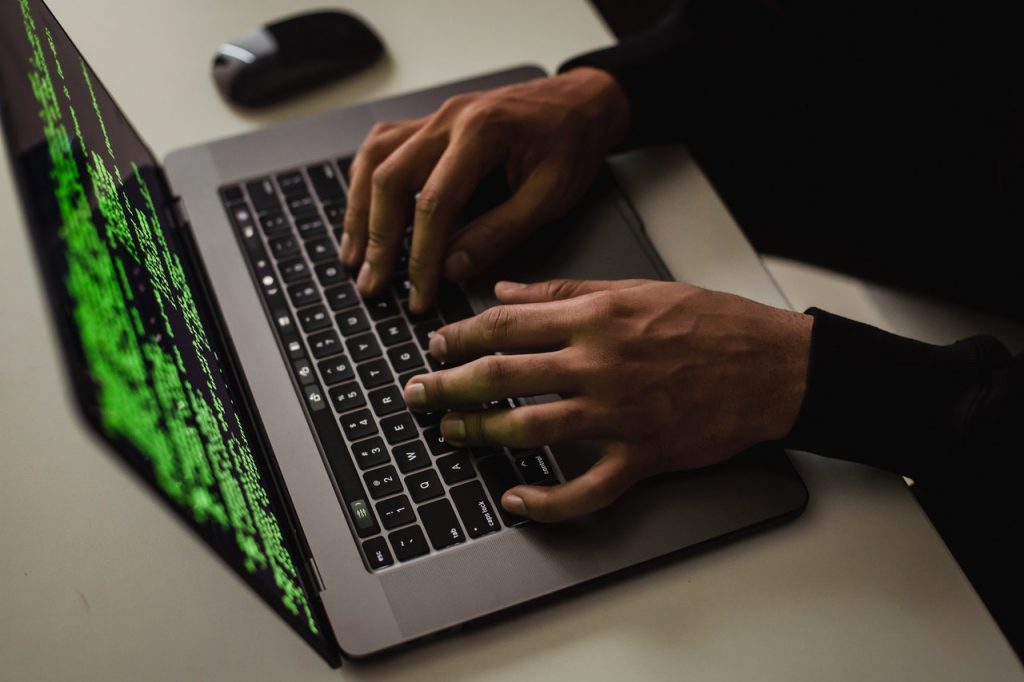 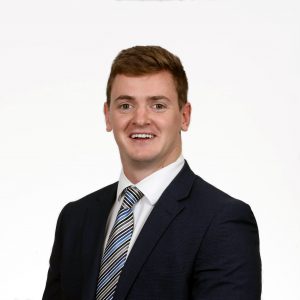 Figures disclosed by the UK’s police forces have revealed that there have been over 416,000 reports of fraud and cyber-crime during the COVID-19 pandemic. Fraudsters were most prevalent between April and May 2020, and again in January 2021, when national lockdowns were in place. This is the tip of the iceberg as the National Crime Agency estimates that just one in five (i.e. 20%) of alleged frauds are reported to the Police.

Reported frauds relating to online sales are 42% higher during the pandemic, compared to the preceding year (i.e. 2019), with the increased demand for online shopping providing fraudsters with greater opportunities to illegally obtain online shoppers’ personal and financial details.

Several techniques developed by hackers include researching social media profiles of potential targets in an attempt to crack passwords and identify the correct answers to possible security questions, which are still often based on an individual’s birthdays, pet’s name, hobbies, sporting heroes, personal interests, activities, etc.

It is, therefore, crucial that privacy settings are set to significantly reduce the amount of personal information that you disclose online or on social media platforms, and to be suspicious and cautious of unsolicited requests to connect with people you are unfamiliar, and/or unconnected with.

The first draft of the U.K.’s Online Safety Bill was announced in the recent Queen’s speech. The draft legislation imposes a duty of care on digital service providers to moderate user-generated content in a way that prevents users from being exposed to illegal and/or harmful content online. The Bill also includes provisions to tackle online hate crime and scams, such as romance fraud, and fake investment opportunities. However, the Bill does not include frauds using false advertisements, emails, or cloned websites in its provision.

The Online Safety Bill is also an important first step in helping to protect children online and in clamping down on online racist abuse, which can only be to the benefit of society. In addition, the Regulator, Ofcom, will be able to issue fines to entities of up to £18m or 10% of an entity’s global turnover, whichever is higher, if firms fail to comply with the new proposed rules. This should stimulate firms to take action on the draft legislation.

However, without fraud being included in the scope of the Bill, social media firms, search engines, and other online websites may not be fully incentivised to address the potential vulnerabilities in their systems from being exploited by criminals in order to commit fraud. Whether the Online Safety Bill is upgraded in the future remains to be seen, but the only certainty is that while vulnerabilities exist, both criminals and fraudsters will continue to exploit them.

For further information or advice, Samuel McCormick can be contacted at
samuel.mccormick@ie.gt.com