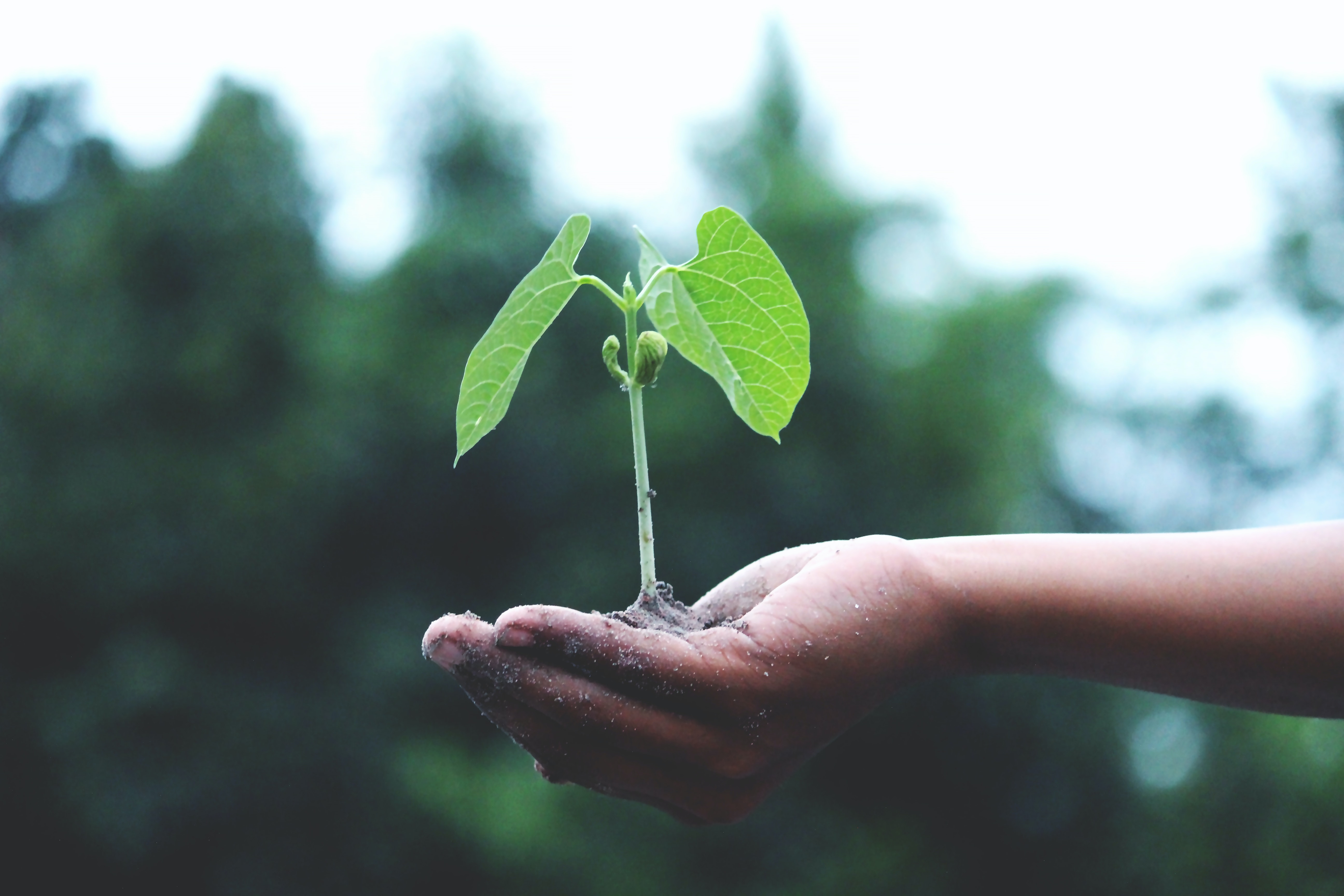 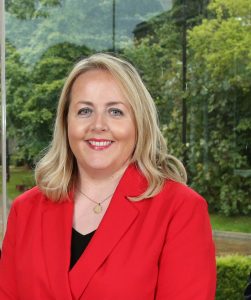 The impact of the COVID-19 pandemic has dominated headlines for months, and rightly so, and as thoughts turn to how we will recover, a swell of opinion is building around the notion that this will be boosted by focusing on building a ‘green economy’.

Already some small changes are being made with reports that many organisations are planning to maintain a degree of working from home for employees, thereby reducing the level of commuter traffic and the associated carbon emissions.

Meanwhile, we have seen an increased appreciation for consumers of shopping locally rather than travelling further afield.

These are small steps however, and a much wider approach, backed up by policy and investment, both privately and publicly, is needed.

It was against this background that we heard from the UK Government’s chief adviser on climate change Chris Stark at a recent webinar hosted by the IoD and SONI, the electricity system operator for Northern Ireland.

As the CEO of the Committee on Climate Change, Chris provides advice and oversight to central government and the devolved administrations on tackling and preparing for climate change.

He has long seen the benefits of harnessing the opportunities presented by the global goal of reducing carbon emissions and believes the crisis brought by the coronavirus may well prove the impetus required to put the climate emergency front and centre of board room plans.

But is Northern Ireland ready?

According to Chris, activity here to prepare for a net-zero economy has been effectively “flatlining” in comparison to other parts of the UK and yet we need to see around a 40 per cent reduction in carbon emissions relative to those recorded in 1990.

The green economy can help us recover in the aftermath of the coronavirus lockdown but action is required at a political level to help us achieve this.

Key infrastructure projects such as the North-South Interconnector, in planning for a decade but still awaiting final approval will ensure we play a “critical role” in securing UK’s target of net zero greenhouse gases by 2050.

The benefits of the interconnector are clear, not only that it will improve security of supply and reduce energy costs for consumer but crucially will allow Northern Ireland to increase its capacity to handle renewable energy, which currently accounts for around two-thirds of all electricity generated.

While COVID-19 may have placed a renewed focus on the green economy, business leaders have already shown great enthusiasm for tackling climate change, with long term sustainability a key tenet of good corporate governance.

A survey of thousands of IoD members in 2019 found that 9-in-10 believed company directors should be taking action to mitigate its impact, with the vast majority stating they already were.

Businesses are stepping up to the mark, and the government’s net-zero target for 2050 has certainly upped the ante.

As Chris put it during the webinar, establishing the net-zero goal is one thing but the “much more exciting challenge” is actually meeting it, which will take a collective effort from businesses and government.