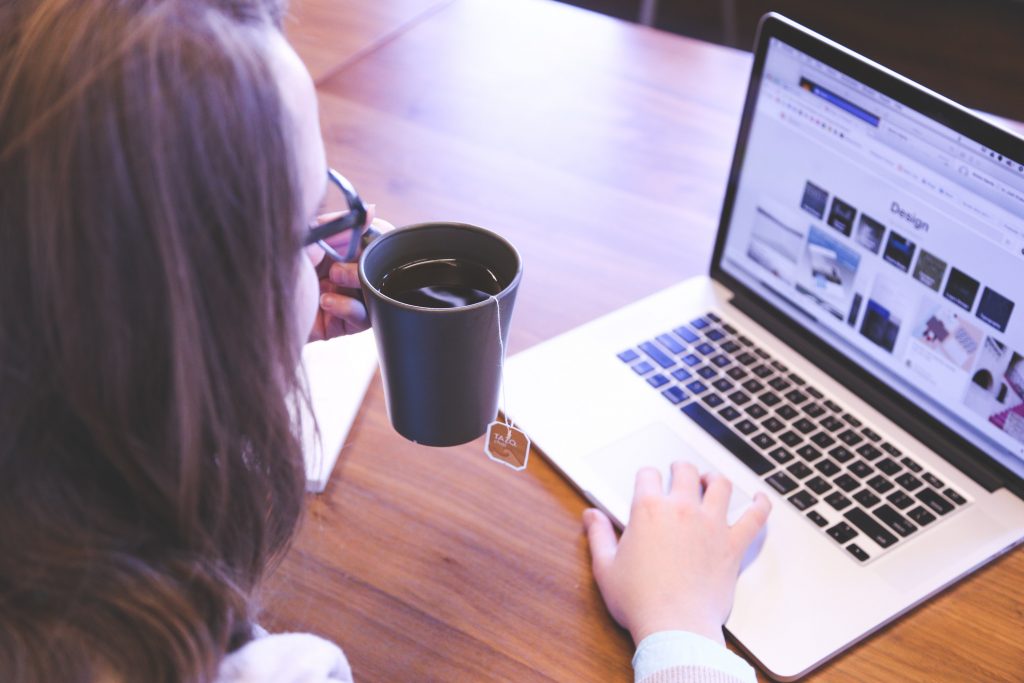 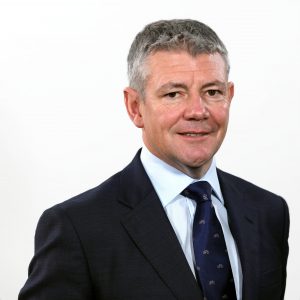 As all of us adapt to the concept of social distancing, which looks likely to be with us for the foreseeable future, we are also having to adapt our ways of working.

Remote working has become the norm rather than the exception, and leaders are having to rapidly adapt to this new reality. In this more challenging environment, the temptation can be to focus solely on business results at the expense of softer areas, such as developing your people.

Grant Thornton in the UK recently carried out research on the value of coaching during the pandemic. Businesses represented in the research included global FTSE-listed companies, central government, the NHS and other public sector organisations, technology and financial services companies, national charities, and professional bodies.

The research found that where coaching has traditionally held a place in people’s minds delivering positive outcomes in areas such as career development and performance improvement, the data tells us that right now, these barely register on the agendas of those who are currently receiving coaching, with interest in these topics dropping by 69 per cent and 57 per cent respectively.

Leaders reported that the primary value area of focus for coaching at the moment – perhaps unsurprisingly, due to its media coverage – is wellbeing. 70 per cent of respondents agreed that, when it comes to supporting their people, coaching is important for:

Equally, those receiving coaching want it to be highly relevant and available at the point of need. As a general rule, coaching has tended to be delivered via a defined number of one-to-one sessions. During this pandemic, however, most respondents expressed a desire for coaching that is:

Circumstances are changing so rapidly that organisations are having to make more challenging decisions than previously, with less information, and on a much more frequent basis. Senior leaders, therefore, want shorter coaching sessions delivered more frequently and without the obligation to invest the time over several months, supported by the flexibility to access support in a more agile manner.

Development and support are playing an important role in helping leaders build resilience, and new thinking skills to equip them for this unprecedented time. Coaching has an important part to play in this.

Organisations using ‘ask first’ approaches are making better, more measured decisions, and those with broader visions of what coaching can do to encourage longer-term, innovative and systemic thinking are benefitting from seeing coaching deliver fast results and a strong return on investment.

In many organisations, HR functions are tightening controls on coaching and wider development spend for good reasons. The data indicates, however, that coaching for leaders and senior managers right now is as helpful as ever, as a valuable stress tester for them to evaluate their thinking and approach, at a time when they need it most.

Perhaps now, more than ever, it is time to view coaching as an investment, not a cost.