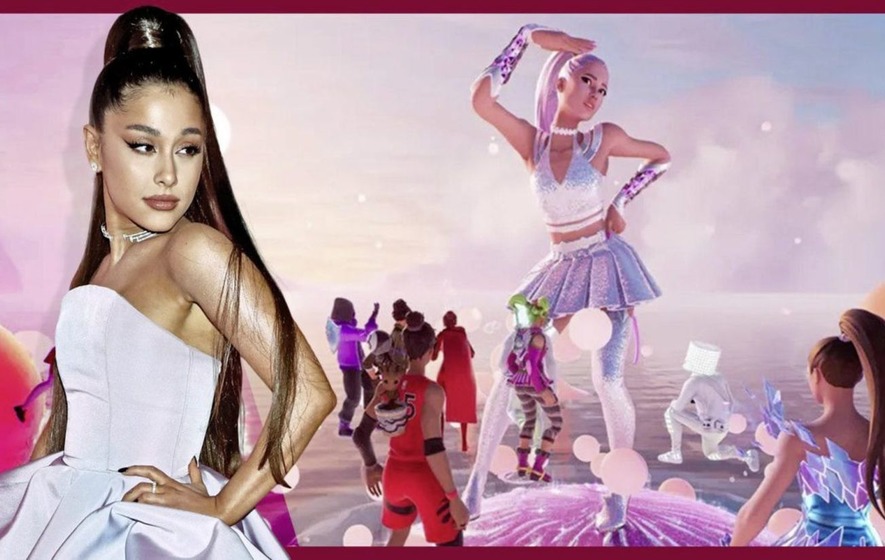 Facebook founder Mark Zuckerberg created something of a stir in October when he announced the social media platform’s parent company was to be renamed Meta.

His reasoning was a repositioning of the company as a ‘metaverse’ business. It was a bold move that led many industry onlookers to remark that he was making a huge gamble on the future of one of the world’s largest corporations.

Others, in particular the billions of everyday Facebook users, simply asked: “The metaverse? What’s that?”

The technology sector is often accused of coming up with new buzzwords that serve little purpose other than to jump onto the latest trend or fad or alienate those less at home with IT jargon.

The metaverse isn’t one of them. Rather, it is a case of science fiction becoming reality (or virtual reality to be precise) and will become the accepted norm over the coming years.

Originally coined by sci-fi writer Neal Stephenson for his 1992 novel Snow Crash, the metaverse refers to a convergence of physical, augmented and virtual reality in a shared online space.

Essentially, it promises to offer what we would normally consider ‘real life experiences’ in a completely online format.

It has already existed in some shape for a number of years, most notably in video games played online such as Second Life which offers players a new virtual persona in a vast internet enabled world.

Fortnite developer Epic Games has also been building the metaverse, hosting a virtual tour for Ariana Grande within the game.

Presently, the metaverse feels relatively gimmicky and largely a preserve of gaming but future applications promise an immersive, collaborative alternative reality that will clearly have wide ranging uses.

Consumers will be able to combine online shopping with ‘physical’ retailing by visiting and browsing their favourite stores virtually.

Virtual reality wearables could transform how we interact and collaborate with colleagues, bringing working from home to yet another level.

As sustainability becomes ever-more important, our increasing adoption of a virtual world could also serve to have a positive impact on climate change by reducing our need to physically travel to be somewhere for an experience that could instead by enjoyed at home.

There are however clear societal issues that need to be addressed in terms of impact on isolation or mental health, each of which could either be hindered or helped by the metaverse – but the huge potential for positive change is there to see.

The future is closer than we think.

As businesses we must be agile and ready to embrace technological advancements as they happen, while government support will also play a role in ensuring our digital infrastructure is ready to harness the metaverse revolution.