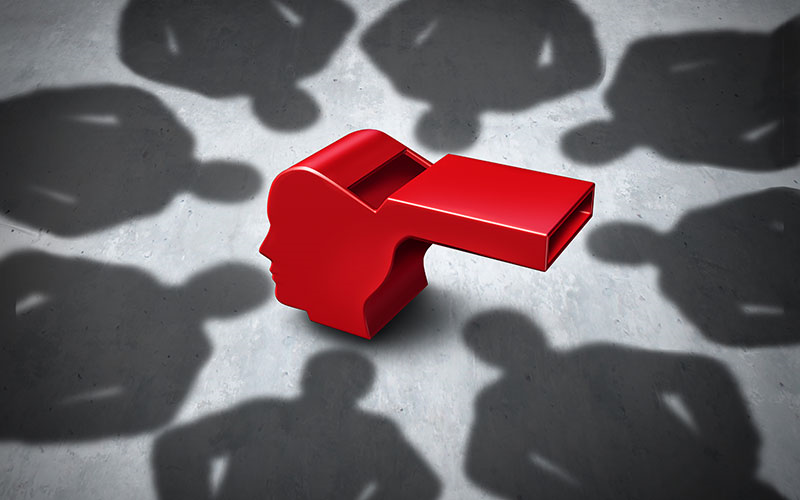 Whistle-blowing is not a new phenomenon and is certainly one that is not limited to specific industries. It is widely known as the process of reporting wrongdoing that is in the public interest and is often referred to as making a protected disclosure.

In Northern Ireland, protection for whistle-blowers is set out in the Public Interest Disclosure (Northern Ireland) Order 1998. One of the most important elements of this legislation is that employers have vicarious liability, and should whistle-blowers be treated unfairly in the workplace, a claim can be made by the them against both their employer and their co-workers. Other countries have adopted similar legislation.

Notwithstanding this, there are some widely publicised examples of where protected disclosures were not dealt with appropriately and the whistle-blower has not been adequately protected by their employer.

In 2018, Barclays was fined $15 million (£11.6m) by a US regulator over an attempt by senior staff, including its then chief executive, to unmask a whistle-blower who had submitted anonymous letters identifying internal concerns. On top of this, the chief executive was also personally fined just under £650,000 in the UK by the Financial Conduct Authority (FCA) for his actions.

As a result of their deficiency, Barclays is now also subject to additional annual reporting requirements in relation to how they handle whistle-blowing. 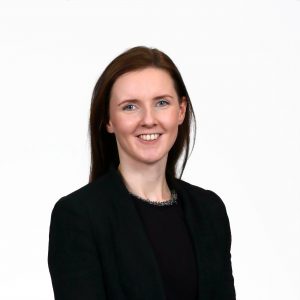 Whilst the legislation is very clear on the matter of whistle-blower protections and the regulators are imposing fines on non-compliance with same, this does not necessarily protect whistle-blowers from any backlash from the public and their peers, which can in some cases be more personally damaging.

In 2015, tennis player Marco Trungelliti was approached by a would-be match fixer and, as he was required to do so under anti-corruption protocols, reported this to the Tennis Integrity Unit (TIU).

Over the next number of years, Trungelliti complied with TIU protocol and assisted the TIU with its match fixing investigation. The investigation uncovered a plethora of fixed matches that led to a number of players being banned.

As a consequence of Trungelliti’s public involvement in the TIU investigation, a number of his peers turned their back on the player and publicly shamed him for his role. Fellow player Sergiy Stakhovsky even tweeted that there is a “thin line between whistle-blower and snitch, all depends who is the judge”.

The value of information provided through whistle-blowing should not be underestimated by those charged with governance. However, from the whistle-blower’s perspective the question should be considered as to what benefit it has for the individual and whether it is worth the cost.

The cost to the individual will be dependent on circumstances, such as, industry (as in Trungelliti’s case) and the nature or medium of disclosure.

Management should aim to create an environment which encourages individuals to speak up without fear. This can be done by ensuring the firm’s whistle-blowing policy is widely communicated and understood, introduction of anonymous reporting mechanism, and also management leading from the front.

For further information or advice, Sinead O’Neill can be contacted at sinead.oneill@ie.gt.com