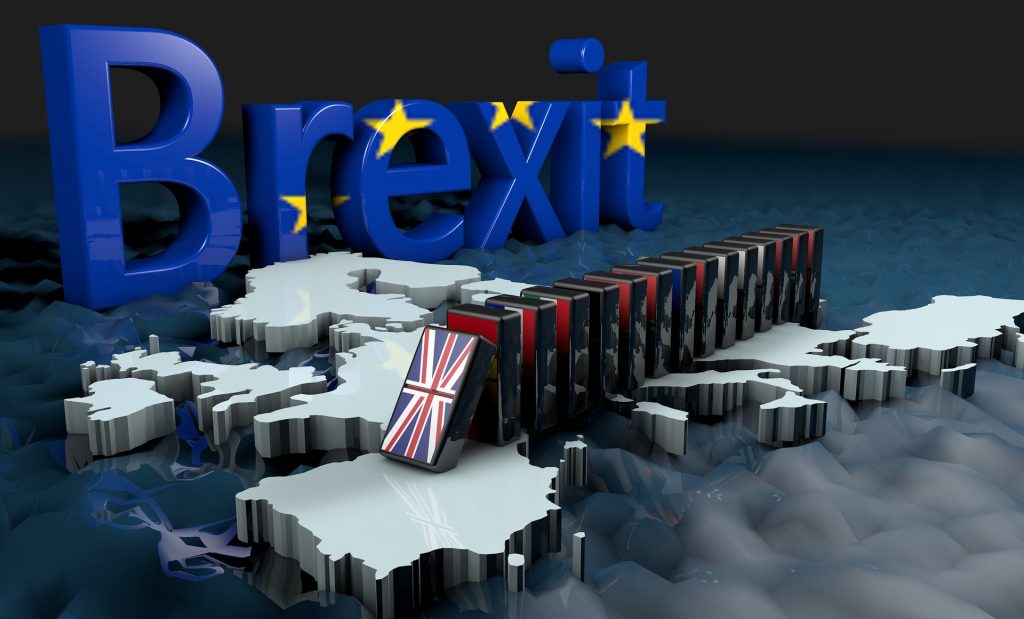 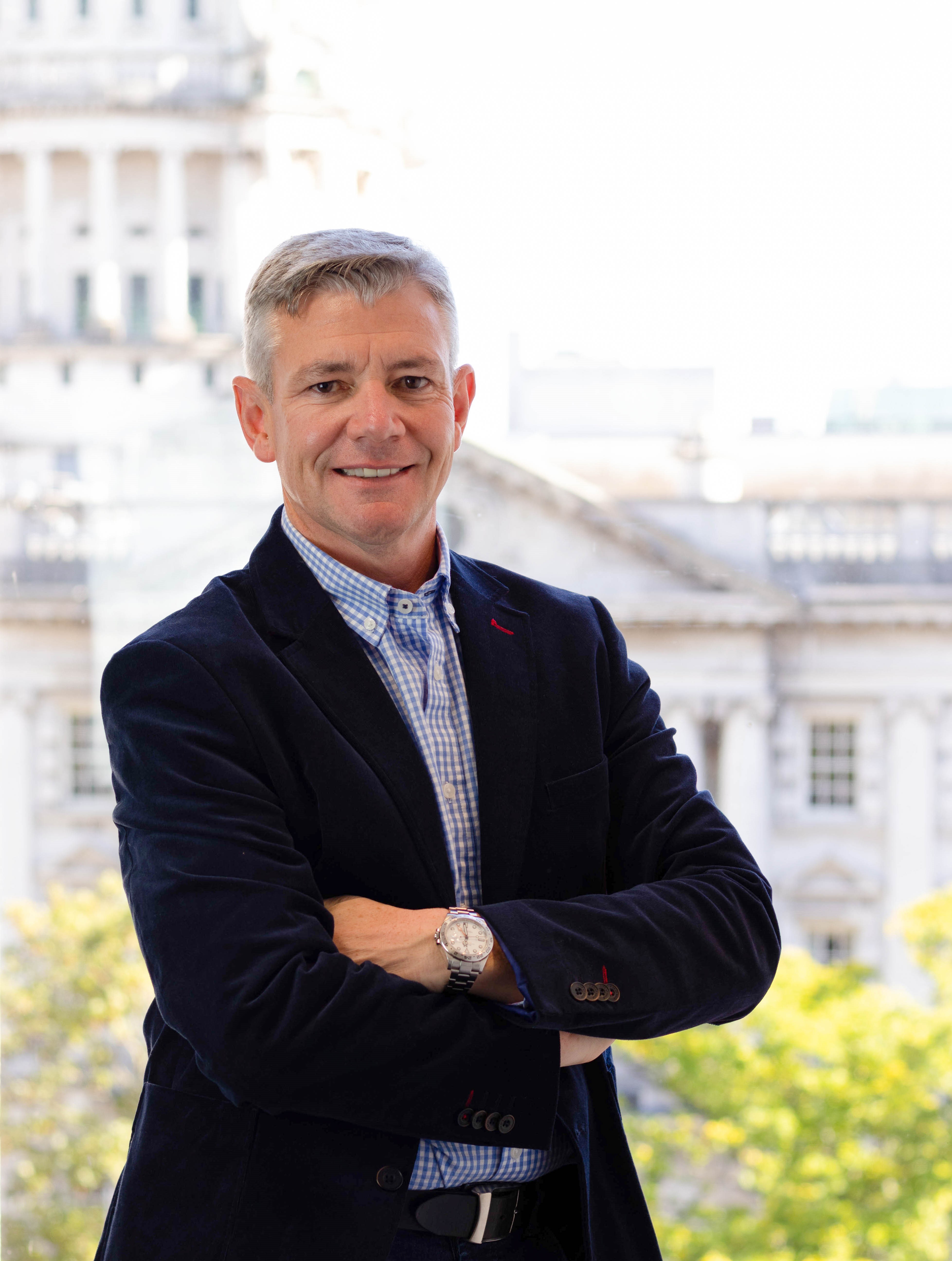 I attended a recent webinar organised by the NI Chamber of Commerce and delivered by Conor McCrory who is an Associate Director at Cleaver Fulton Rankin specialising in business immigration law.

What stood out for me were the various complexities impacting NI businesses from the 1st January, which to the uninitiated could have implications in terms of labour supply shortages and potential fines and reputational damage if one was to fall foul of the legislation.

This area is often left to the HR Manger within the organisation, so firstly it’s important to make sure that they are aware of all the changes; and secondly to seek legal advice where there is any element of doubt and uncertainty.

There are a number of key areas that organisations need to pay attention to, starting with the EU Settlement Scheme, and the end of Freedom of Movement. Freedom of movement for EU nationals to the UK/NI came to an end at 11pm on 31 December. EU nationals not already living in NI will require a ‘Skilled Worker’ visa from 1 January 2021 under the new Points Based immigration system. In other words, EU nationals will be treated exactly the same as non-EU nationals.

Organisations are recommended to apply for a Sponsor Licence at the earliest opportunity as there has been a surge in applications over the last few weeks; and processing times can take up to two months.

The licence is granted for four years and extendable in four year segments. The licence fee is £536 if you are a small/medium sized organisation, and £1476 if a large organisation. Once granted this allows your organisation to recruit from both the EU and outside of the EU for a wide range of roles.

There is a new points based system that most of you will have heard of, with five different Tier Levels. The most relevant Tier or visa for NI will be the Skilled Worker category. After intense lobbying, particularly from the UK regions and food processing/agriculture based industries, the skills and qualification levels were reduced in terms of salary and requirements.

The main salary threshold is that employees need to be paid at least £25,600, with a minimum threshold of £20,480 for roles that fall within the Shortage Occupation List (SOL).  These roles for NI include IT professionals, engineers, accounting and finance professionals, plumbers, electricians, bricklayers, bakers and welders. So there is quite a lot of scope to secure talented professionals from right across the world, where salaries may be a lot lower than NI market rates.

It’s also important to reference the 1,246 page EU-UK Trade and Cooperation Agreement (TCA) in relation to temporary business activities, where employees would have travelled freely within the EU previously.

And finally, what about workers living in the Republic of Ireland, but working in NI? Cross-border workers are referenced as ‘Frontier’ workers in the legislation, and they are defined as people who work in one country but live primarily in another. A frontier worker by nationality is an EU, European Economic Area (EEA) or Swiss citizen who is either employed or self-employed in the UK/NI but living elsewhere.

Irish citizens do not need to do anything to continue working in UK/NI from 1 January 2021, but can apply for a frontier work permit if they wish.

As I mentioned at the start, it is important to seek legal advice, but being aware of the changes is an important first step.