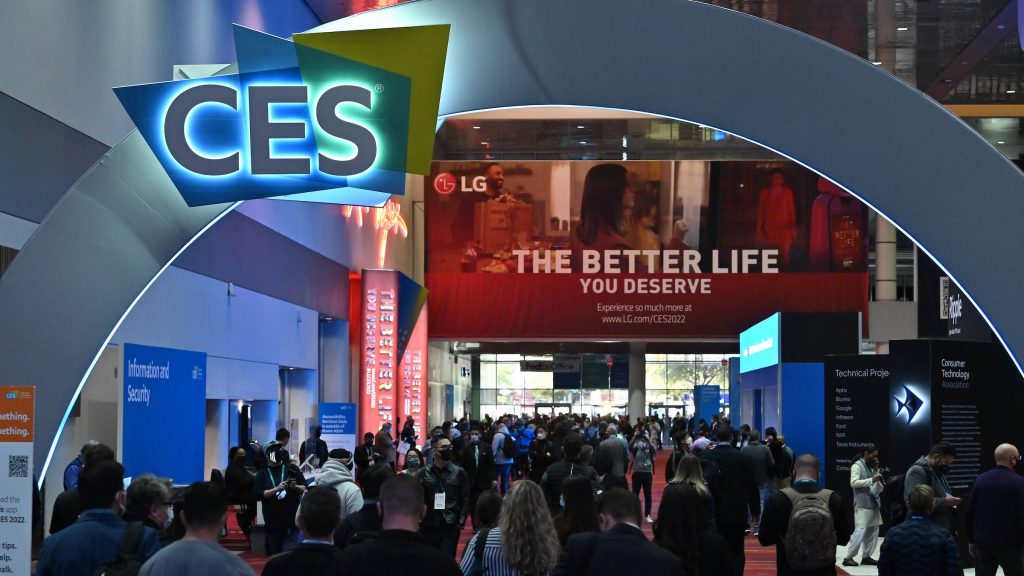 The annual Consumer Electronic Show (CES) – the most influential technology event in the world – drew to a close in Las Vegas over the weekend, once again setting the tone for what will be making waves in the 12 months ahead.

Without a doubt, the buzz word for 2023 is ‘sustainability’ as the globe’s biggest players unveiled the tech that they believe will help us all to transition to a greener future.

Such is the increased realisation of technology’s role in addressing the climate challenge, it was the first CES to have a dedicated ‘greentech’ venue.

So, what was announced?

South Korean conglomerate SK Group was among the biggest movers, displaying more than 40 new technologies and products which it said were designed to reduce carbon emissions.

These ranged from ‘urban air mobility’ solutions that can lower pollution, hydrogen energy products and even sustainable food.

Meanwhile, Samsung said its DX Division (which develops connected home devices) would be switching to 100 per cent renewable energy by 2027 with the entire company expected to achieve net zero carbon emissions by 2050.

Electric vehicles (EVs) also played a prominent role with major manufacturers including BMW being joined by tech giants Sony in showing off their new EV offerings.

Sony has teamed up with Honda to develop a car with 40 sensors that can detect hazards and enable self-driving, while BMW called on Arnold Schwarzenegger to unveil its colour changing vehicle at the conference.

Of course, it is no surprise that sustainability was to the fore. A recent study by leading research firm Gartner had already reported that responding to environmental and social changes was now among the top three priorities for investors, after profit and revenue.

It means that businesses in any sector hoping to grow or attract funders must increasingly seek to invest in innovative solutions that are designed to address Environment, Social and Corporate Governance (ESG) concerns.

Some of the tech unveiled at CES may do this to an extent. However, the response of organisations to the climate challenge and calls to become more sustainable, needs to be holistic.

It requires new technology frameworks that increase the energy and material efficiency of IT services, enabling enterprise sustainability through technologies such as traceability, analytics, renewable energy and artificial intelligence.

As we continue to work towards a greener society, technology will lead the way in enabling the transition, not just in 2023 but far beyond.