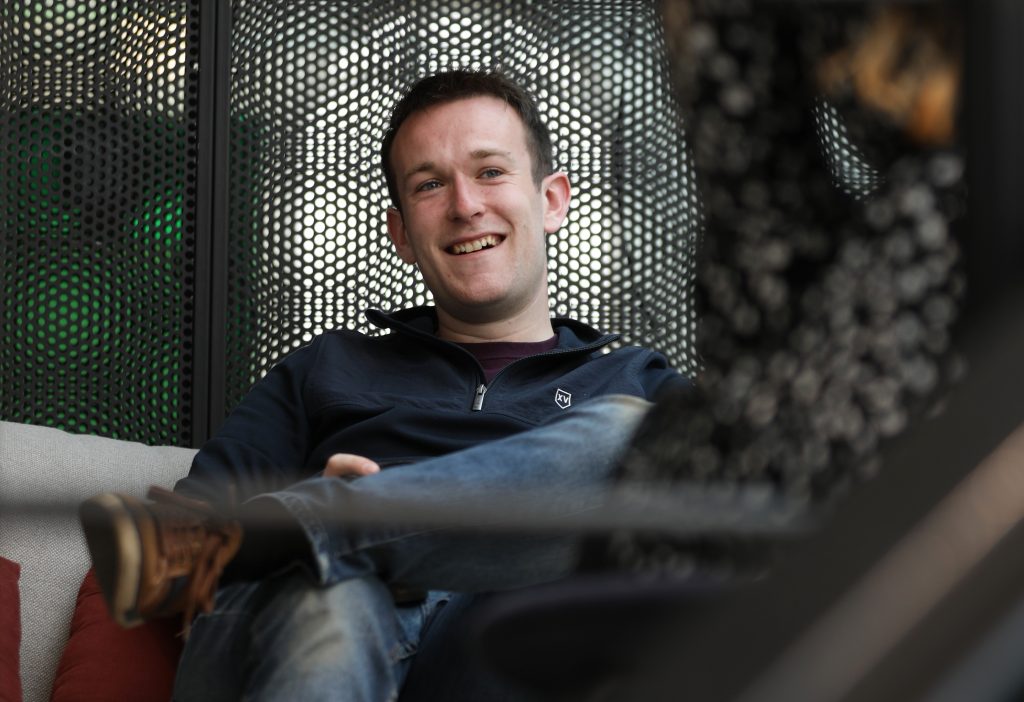 The Bank of England along with a number of leading economists have suggested that the coming months “will look and feel like a recession” – a somewhat gloomy prediction but not entirely unexpected.

Economic circumstances such as these, place greater emphasis on the importance of stimulating growth through the development and support of a vibrant start-up culture and in building up the next generation of leaders across all businesses.

Thankfully, in Northern Ireland, we have exactly that with new businesses emerging across numerous sectors from tech to manufacturing, professional and financial services and beyond.

Through my role in the IoD, I am also aware of the incredible cohort of new leaders that are reinvigorating established companies across the region, bringing with them new, more creative ways of doing things allowing their organisations to build on previous success and make significant economic contributions.

It’s heartening to see that it’s not just a Belfast thing either. Smaller cities such as Derry and Newry have seen an enterprise boom in recent years, demonstrating the true potential of companies right across the region.

But businesses cannot do all of this on their own and require appropriate government support. Indeed, the requirement was even enshrined within the Good Friday Agreement as part of a package of economic initiatives that led to the creation of Catalyst.

They, along with the IoD, Ormeau Baths and others, are dedicated to supporting local businesses within their startup phase and new directors as they move into leadership roles.

It is essential that business leaders, especially those who have recently taken on a leadership role, receive the mentoring and support they need in terms of key areas such as good governance, finance and strategic direction.

Working with many new directors provides a unique insight into the future of our business community, and it is clear that these business leaders are determined to succeed.

However, time and time again the lack of available funding is raised as a serious concern, especially for start-ups that depend on attracting investment.

With the confirmation earlier this year that programmes such as Invest NI’s Ignite NI accelerator and Propel pre-accelerator could no longer be funded, we run the risk of failing our start-up and new director community.

The delivery of new support packages for this cohort should be an economic priority for any new Northern Ireland Executive.

Young Directors have the drive, and it is our responsibility as a society to deliver and advocate for necessary support.