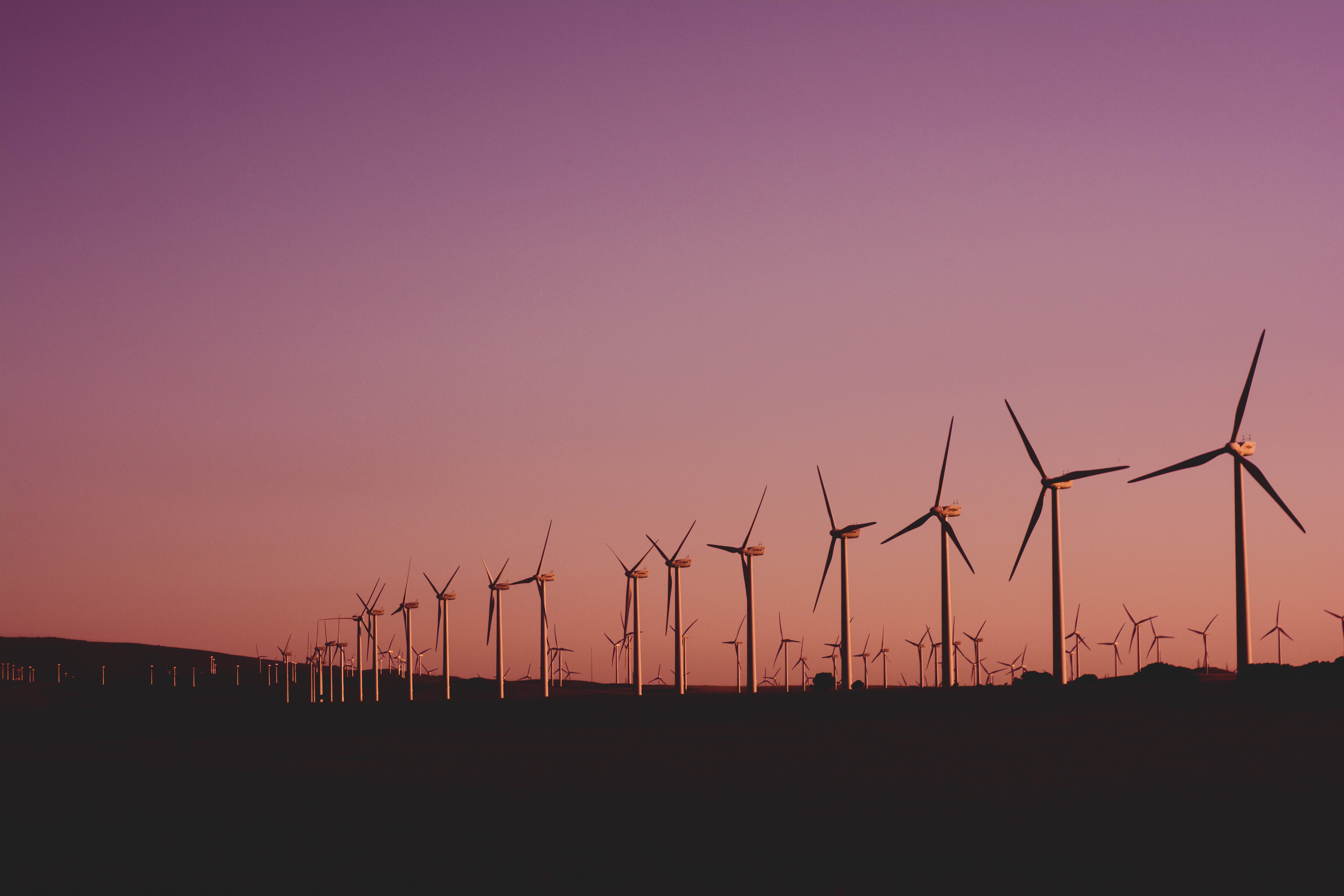 “The latest statistics on the generation of electricity consumed in Northern Ireland have confirmed that 44.9 per cent was sourced from renewables in the year to September 2019.

“Compared to 37 per cent for the previous 12-month period, it reflects a long-term trend of increasing use of renewable energy, with wind power being the most common source. 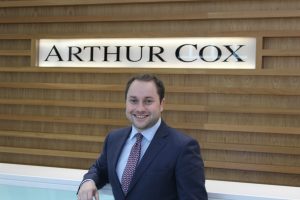 “As we near 2020, it is also clear that efforts to produce 40 per cent of all energy from renewables, in line with the existing Strategic Energy Framework have been successful.

“However, that target was set well over a decade ago and industry figures are now calling for renewed policy guidance and a framework to map out the next phase in the development of renewable energy over the coming decades.

“We expect such a framework to include goals to accelerate decarbonisation, not only within the electricity market but those such as heat and transport.”