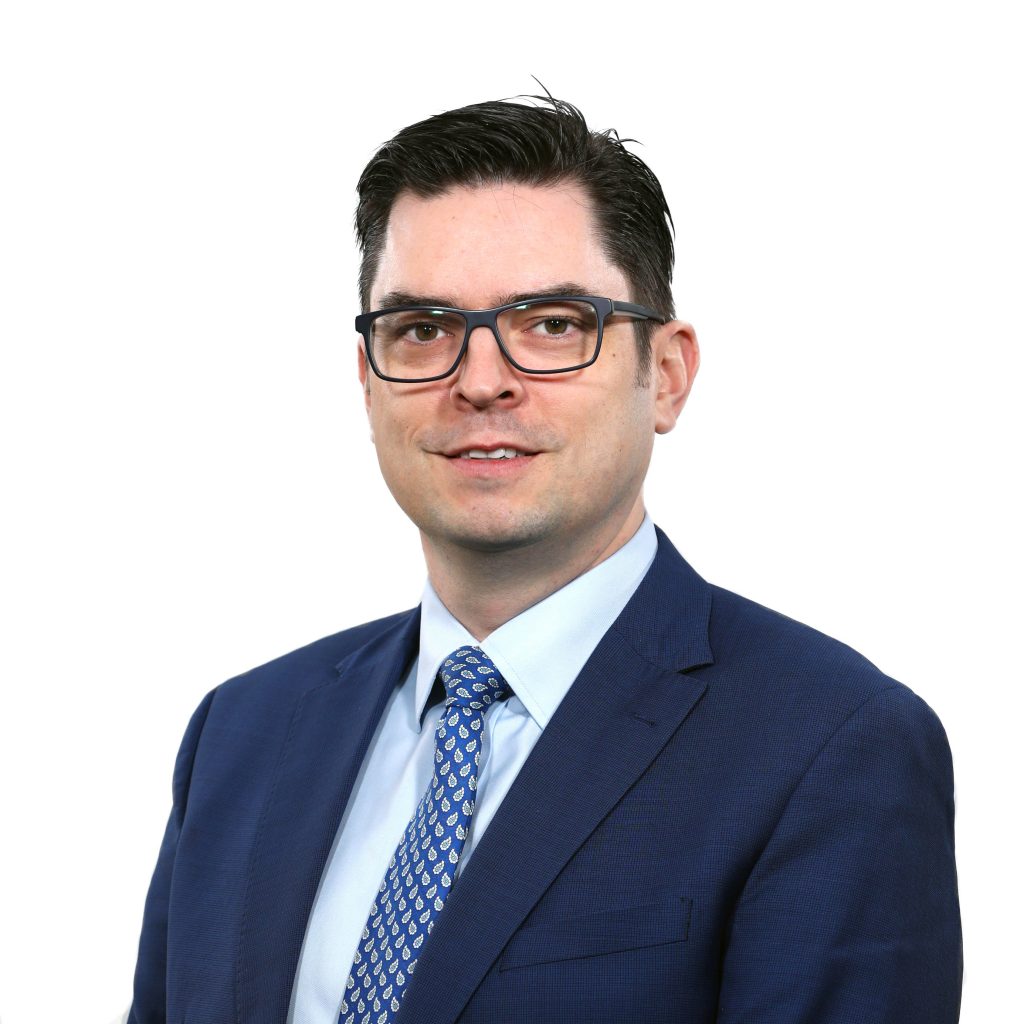 “The Northern Ireland labour market continues to defy the uncertainty within the global economy and is challenging the pessimism being expressed in many sentiment surveys.

“The labour market added nearly 40,000 jobs in the year to October 2019. This is excellent news for the local economy and the families that benefit.

“When a jobs market reaches these heights two questions are typically posed – is this full employment and, can it last? Unfortunately, the answer to both is no.

“There also remains a significant cohort classed in the economically inactive. There are many within that group that could be attracted into the labour market. So, while the unemployment rate suggests a very tight labour market, it may not be as tight as many might think.

“With respect to whether the strength in the jobs market can last, unless a disconnect between business sentiment surveys and labour market performance has suddenly emerged, it would be expected that the recent and consistent spate of less optimistic forecasts will soon start to show in official statistics.”