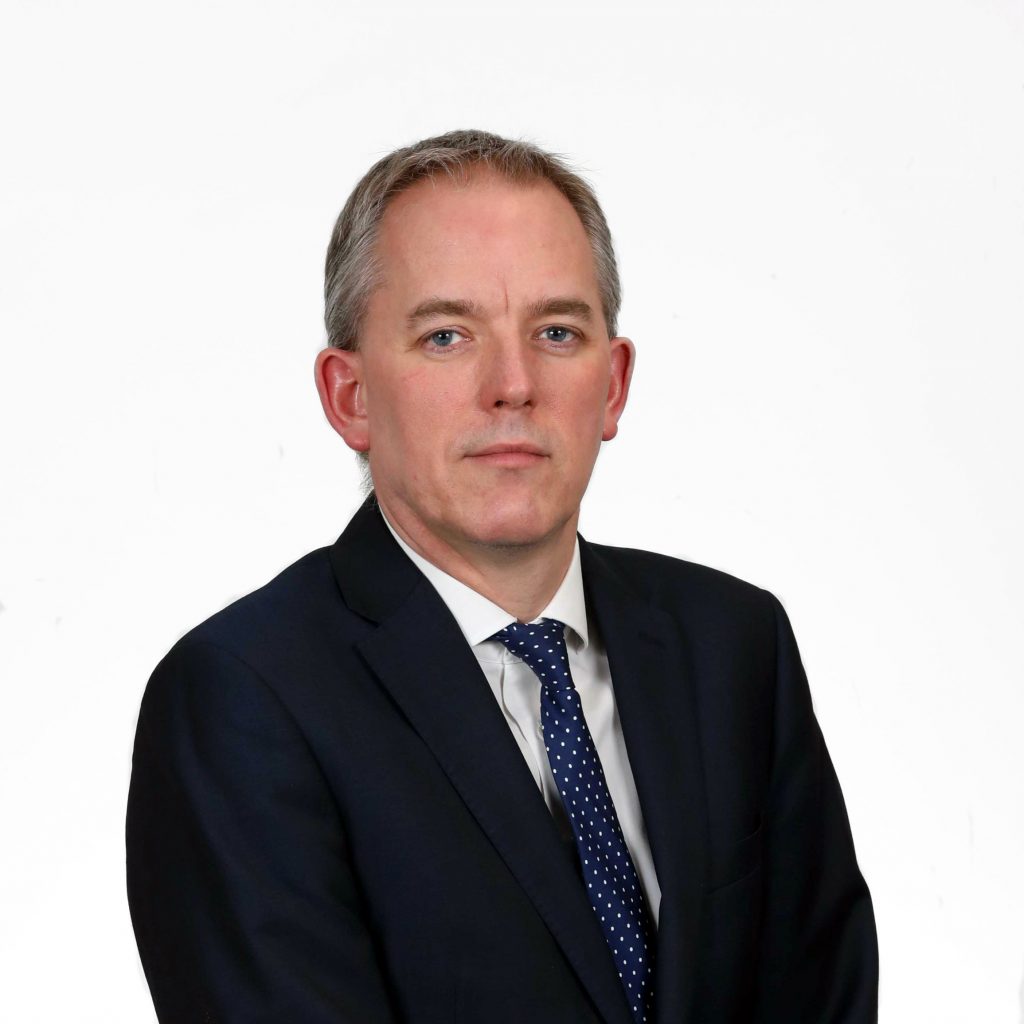 “There was a significant rise in the number of corporate insolvencies over the last three months of 2019, rising by 56.2% in comparison to the same period the previous year.

“However, as the overall total of insolvencies in Northern Ireland is still relatively small, any rise in number can result in large percentage increases.

“Individual insolvencies also increased over the same timeframe, but at a more modest rate of 6.7%. This does nonetheless demonstrate that issues with personal debt remain.

“The figures come at the end of a year that was marked by political and economic uncertainty due to concerns around Brexit, the lack of local government, and the UK general election in December.

“It will be interesting to see if the level of both personal and corporate insolvencies increases or declines in 2020 now that at least some of the uncertainty has been removed.”