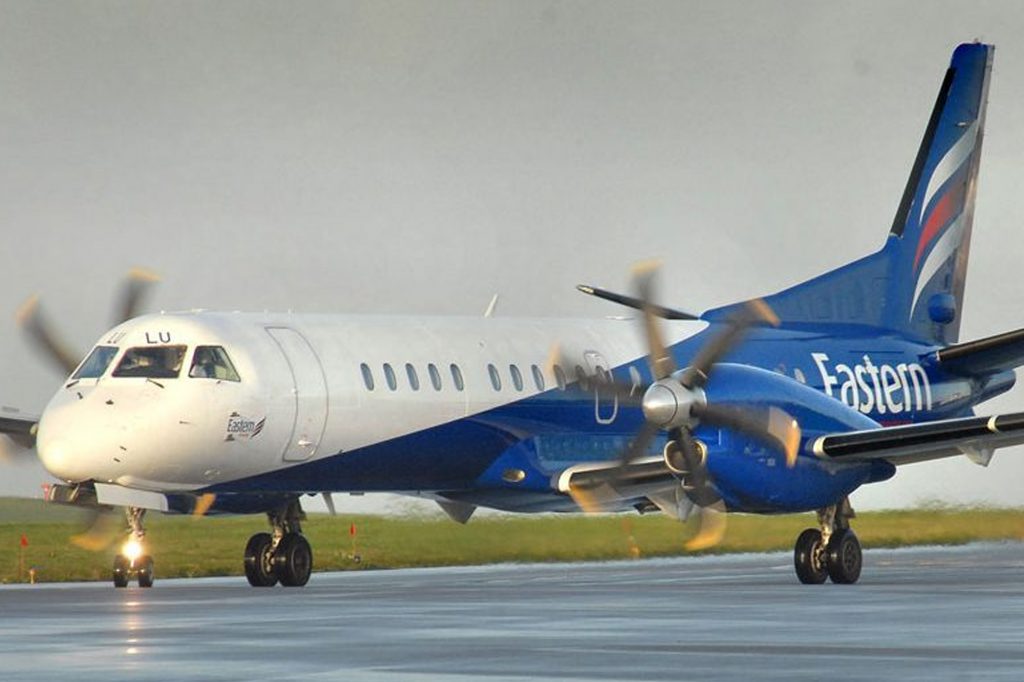 The UK regional airline will operate up to seven flights a week reconnecting Belfast to the south coast of England.

The Belfast City Airport – Southampton route was previously operated by Flybe until the airline entered administration.

“Southampton has been a popular route from Belfast for a long time, particularly with leisure passengers connecting to cruises.

“This new service to be operated by Eastern Airways will importantly reconnect Northern Ireland with the south coast of England.

“Eastern Airways commenced its six-times weekly service from Belfast City to Teesside International Airport on Monday of this week and we look forward to further building upon this route network with the airline.”

The airline will also connect Southampton to Manchester and Newcastle.

“Adding a Belfast City service from Southampton Airport, along with our new Manchester and Newcastle services which we started from Southampton today, following Monday’s launch to Teesside, is a significant expansion with up to 70 departures a week in total. We are ensuring Southampton is reconnected to the regions throughout England, Scotland and Northern Ireland.

“Initially the Belfast City route will be daily and reconnects the south coast of England to Belfast for business and leisure, while inbound passengers have the London rail connection within the hour and access to the major cruise offering via the port. By providing six destinations from Southampton, frequency and additional destinations will continue to increase.”

Flights are bookable at www.easternairways.com and the airline provides complimentary on-board refreshments as part of the service. as well as a minimum of 15kg of free hold baggage.

Following Flybe entering administration, the full existing Eastern Airways network has continued to operate as normal. The independent operator, which was a former franchise partner of Flybe, moved quickly returning to its own standalone booking system over the weekend. Travel agents will also be able to book Eastern Airways services directly as the airline returns to its original T3 flight code.