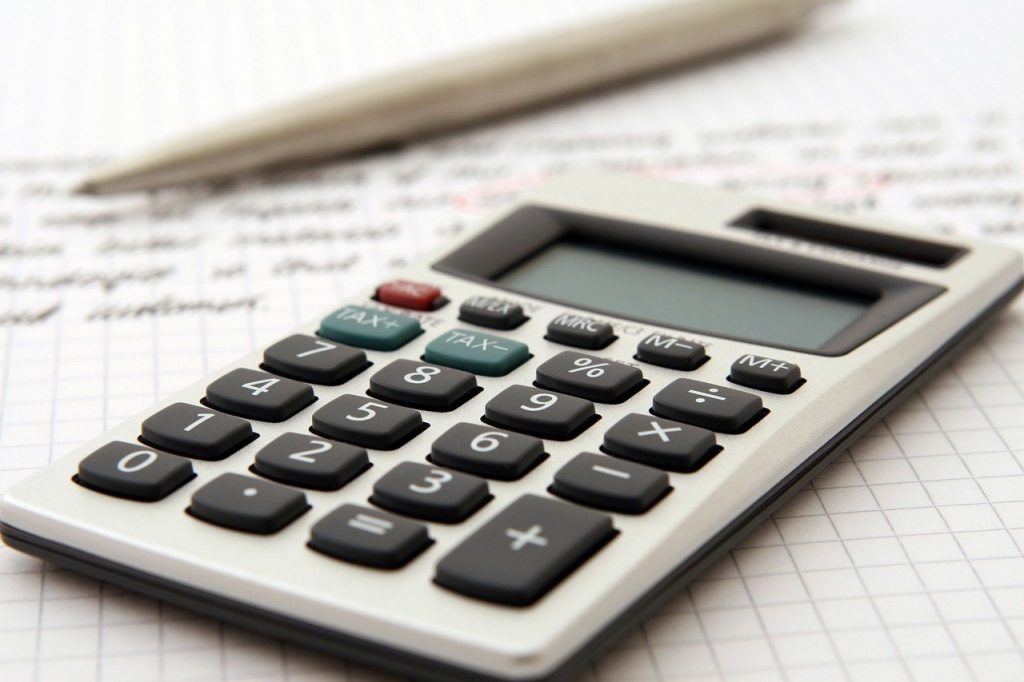 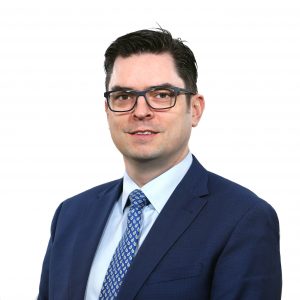 The recent UK budget laid out the significant costs related to the various coronavirus supports and began plotting the path to raising more revenue. With current government borrowing running at post world war highs of £355bn, a central theme in the Chancellor’s announcement was ‘repairing the public finances’. While there are tomes of writing that could be devoted to the need, or otherwise, to balance the books, it is the Chancellor’s chosen path.

Among various revenue raising announcements, the increase in corporation tax to 25% in 2023 (the current 19% rate will remain for profits below £50,000 and taper to the 25% rate) grabbed the most headlines.

In raising the top rate of corporation tax to 25%, it was noted in local quarters that this will be exactly twice the rate in the south. This has invariably reignited the local corporation tax debate and has amplified calls for the establishment of the local fiscal council. The local Finance Minister has also announced an intention to engage a fiscal commission to consider a broader remit of assessing greater devolution of tax setting powers.

There are a host of options that can be considered. Obviously the three big taxes in terms of scale of revenue collected are income tax, national insurance contributions and VAT. I know the tourism and hospitality sector has long wished to see VAT reduced to the same rate as in the south but they have met with strong resistance.

In terms of business tax, the ability to reduce corporation tax has been on the statute books since 2015 and has never been acted upon – the impact on the block grant proving to be a hurdle too far.

A range of other taxes should be on the table. The plastic bag levy was a great example of how tax can drive behaviour change. Thinking of our environmental commitments and behaviours, could we see taxes used locally to move us towards net carbon zero? Would more fuel duty, carbon taxes or tax incentives for building to net carbon zero standards shift us on? It’s hard to know, but could be worth having the ability to find out.

While there are options for greater tax devolution here, the calls for tax variations and breaking parity with the UK tend towards wanting cuts. This is not a criticism – there are many compelling arguments put forward for increasing our economic competitiveness through the tax system. However, with seemingly ever-growing demands on public services and significant infrastructure deficits here, greater tax devolution comes with obvious questions around affordability.

Scrutiny of where and how money is spent would, rightly, needs to increase. Spending what we already have, and spending it well, should always be the primary consideration before any tax varying powers are added to the mix but that shouldn’t stop us seeking to secure the fullest suite of policy levers possible.

For further information or advice, Andrew Webb be contacted at  andrew.webb@ie.gt.com