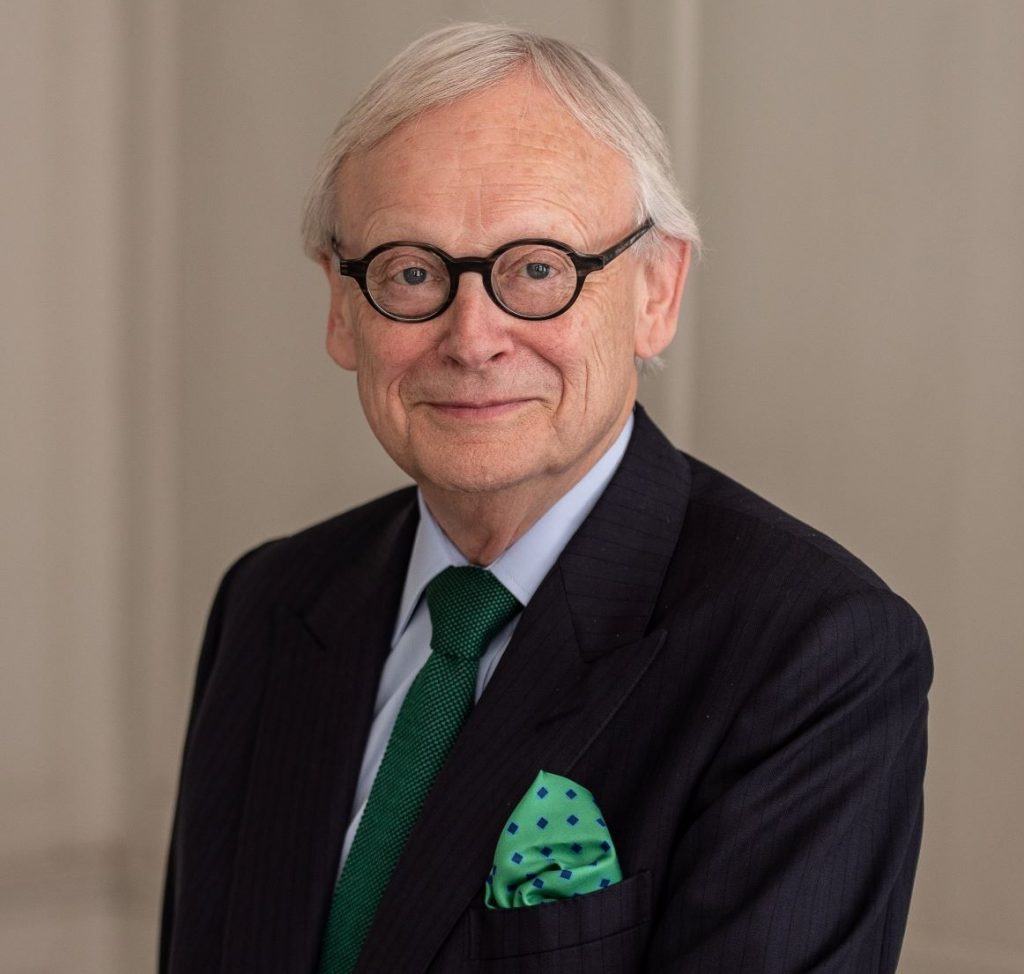 Northern Ireland’s dependence on agriculture means the region would be unable to reach net zero by 2050, the Chair of the Committee on Climate Change has told a business audience.

The Rt Hon Lord Deben was addressing the Institute of Directors’ inaugural Energy Symposium in association with SONI.

“We really do have to think much more systemically and that problem of course becomes particularly so in the north of Ireland because of the common energy connections with the south.

“It is difficult for governments to operate on that basis.”

He said Northern Ireland has “a real issue of emissions without the ease of sequestration which some other parts of the United Kingdom have.”

“If you take the Scots for example, they do have a very important agriculture industry and mechanisms for sequestration which do not apply in Northern Ireland.

“We are therefore asking the Scots to get to net zero by 2045, the rest of the United Kingdom as far as England and Wales is concerned will be asked to reach net zero by 2050

“We don’t believe the north of Ireland can actually do that.

“It has so much dependence on agriculture that to suggest you could do it would in fact, in our view, deny one of the central principles of the climate change committee. I’m not prepared to recommend things that I don’t think people can do.”

“As we approach the COP26 Climate Change Summit to taking place in Glasgow from the end of this month, attentions are rightly becoming more focused on sustainability and what we as a business community can do.

“It is clear from the comments by Lord Deben and contributions from our esteemed panel of guests that reaching net zero targets will be no easy task.

“However, as organisations become increasingly aware of their environmental responsibilities and businesses continue to develop new innovations, there is a huge opportunity to harness the potential of the green economic recovery.”