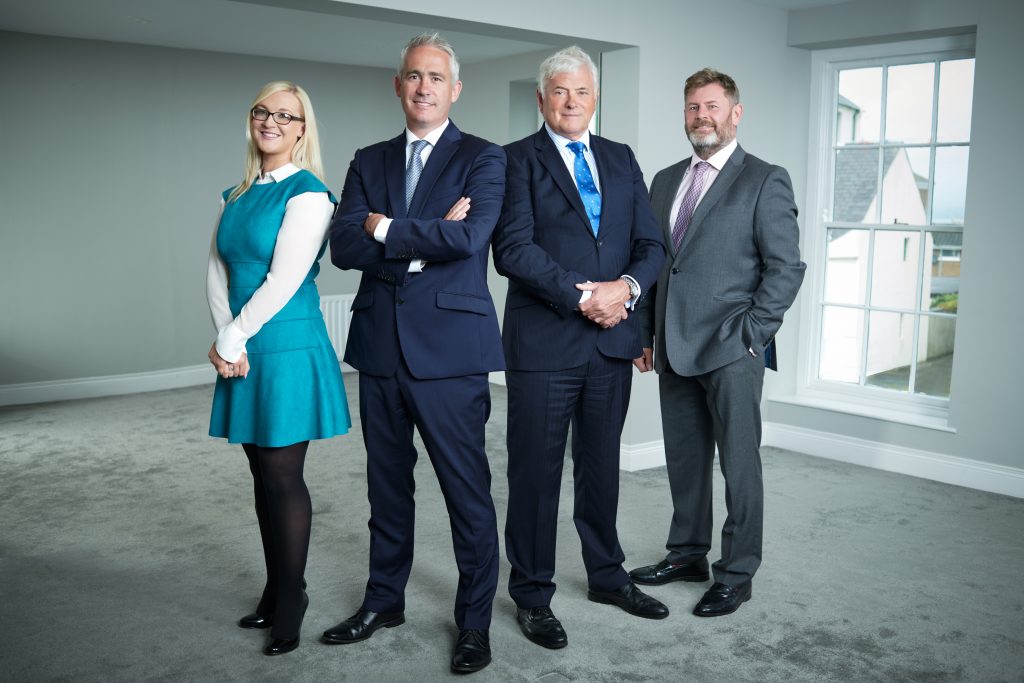 One of Northern Ireland’s most respected PR and marketing communications agencies has announced a high-profile director appointment as it celebrates its tenth anniversary.

Having previously worked within the Ministry of Defence on national defence and security projects, Mr Donaldson is respected by politicians across the island of Ireland and beyond through his work in peace building and conflict resolution. He is also a non-executive director at NI Water and a published political author.

Established in 2009, the Holywood based firm offers strategic communications counsel to chief executives at some of Northern Ireland’s leading corporate and not-for-profit entities.

“Today’s announcement further strengthens our capabilities not just in Ireland but across the UK and further afield, Kingsley’s appointment reflects the wider ambition and calibre of the team within Lighthouse.

“Kingsley’s expertise and political contacts both in Belfast, Dublin and London will be invaluable to companies in the current and post Brexit environment.

“Over the last decade, Lighthouse Communications has developed into a tier one corporate communications consultancy. The arrival of a dedicated director of public affairs now completes a truly integrated strategic communications provision and one that will ensure strong growth for Lighthouse in the years ahead.”

“I have known the Managing Director, Stephen Smith, for some time and have tremendous respect for the business he and the rest of the Lighthouse team have built.

“The next five years will present myriad challenges for companies operating in the business environment and I look forward to leading and further developing our public affairs offering within the Lighthouse client base, indigenous firms and those looking to establish a foothold in Northern Ireland, which remains an attractive investment location.”