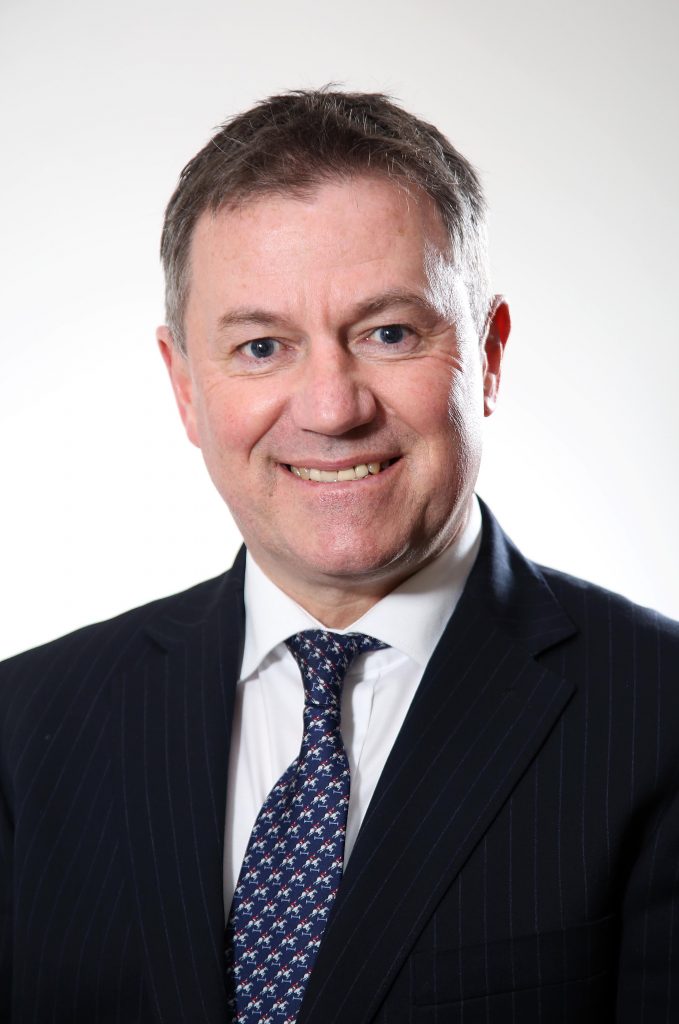 Just like that, we have reached the final day of 2019 and what a year it has been.

With not one, but two Brexit dates coming and going, and the complete lack of comings and goings at Stormont, there has been one word that has hung over the business community like a cloud – uncertainty.

Entering 2020 however, let us face it with a renewed sense of optimism that this will be the year when those clouds lift and we can concentrate on certainty.

There will of course be challenges, not least accessing skills – consistently cited to us by our members as a major stumbling block to growth.

And it is only going to get harder.

The most recent set of figures on the local jobs market shows record low levels of unemployment of just 2.3 per cent.

We continue to lose thousands of our greatest minds to Great Britain annually with only a third of students that travel to study in England, Wales, or Scotland returning here for work.

Meanwhile, Brexit is set to tighten regulations on immigration posing significant problems for those sectors that rely so heavily on labour from outside the UK such as agri-food and hospitality.

We must therefore ensure that the reputation of Northern Ireland as a great place for people, whether born here or further afield, to thrive is enhanced.

There is something about businesses, and people in general in Northern Ireland, that we don’t like to talk ourselves up.

This is false modesty and it runs the risk of allowing our own self-deprecation to stymie our ambitions and ultimately stunt our growth potential.

We have a lot to be proud of in Northern Ireland, but there is so much more than can be achieved if we raise the level of our ambitions with a renewed sense of confidence that I believe can help to reboot the economy and move our region onto the next level.

An excellent job has been done in showcasing the region to foreign direct investors and when you look across Northern Ireland you see evidence of our capability through the global names established here alongside our own indigenous firms.

We need to match that by putting the same efforts into enticing international talent to come here and make Northern Ireland their home.

This is one element that will help us to bridge the skills gap but there are others. We urgently need politicians to step up to the plate and deliver a skills strategy for Northern Ireland while the case for allowing local firms to access funds from the Apprenticeship Levy (into which they pay) has still to be addressed.

At the IoD we are focused on doing our piece in developing great leaders through the range of professional development programmes on offer via the IoD Academy.

As we enter 2020, let it by a year of ambition and optimism. Wishing you all a prosperous 12 months ahead.