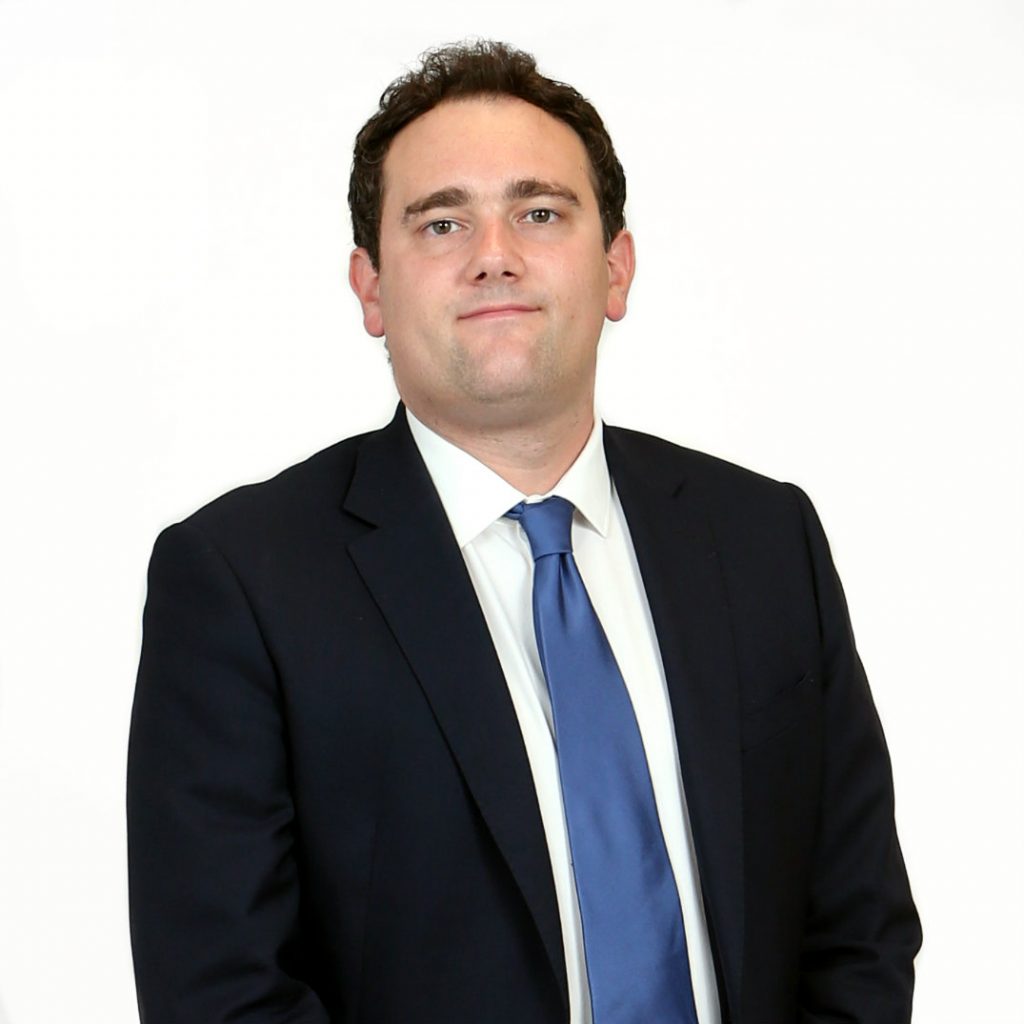 Following another tumultuous week of developments in Brexit, the final outcome remains uncertain.

Last week, Boris Johnson agreed a new Brexit deal with the EU in the form of a revised Withdrawal Agreement, with a replacement Protocol on Northern Ireland. On Saturday, the House of Commons did not approve his revised deal, but instead voted to defer any approval until all the necessary legislation to deliver the deal is in place.

Later on Saturday, Boris Johnson sent two letters to the European Council. The first unsigned letter, required by the so-called Benn Act, formally asked the EU for a delay to the UK’s exit from the EU.

The second signed letter said that the UK government did not really want an extension. This week, we expect the detailed legislation to implement the new Brexit deal to be brought before Parliament.

So, what does this all mean for businesses in Northern Ireland?

Three options remain: leaving with no-deal, leaving with a deal, or an extension and delay. There is a chance that all the legislation needed to implement Brexit could be approved by Parliament in time to leave on 31 October, although the deal must also be ratified by the European Parliament.

The EU might agree to an extension, although Boris Johnson is likely to do everything he can to frustrate this. A no-deal Brexit on 31 October seems the least likely option but remains a real risk.

If the Withdrawal Agreement is passed, the UK would enter a transitional or ‘implementation’ period until at least 31 December 2020.

During this time, the UK would be treated as an EU member state for most purposes and would be required to implement all EU laws, meaning very little would change.

The situation from January 2021 onwards would be determined by the future trading relationship negotiated between the UK and the EU during this transition period. The latest UK/EU Political Declaration suggests that the UK is now seeking a free trade agreement without the close alignment with EU rules envisaged by Theresa May’s deal.

In practice, this would mean that goods moving from Great Britain to Northern Ireland would be subject to customs processes and payment of EU customs duties unless, under rules yet to be agreed, it could be shown that the goods are not at risk of crossing the border into the EU.

However, the Northern Irish importer could seek a rebate of any duties if it could show the goods remained in Northern Ireland.

Finally, the Northern Ireland Assembly would be able to vote to discontinue these arrangements, by a simple majority vote, once every four years.

For now, we recommend businesses should maintain their no-deal contingency plans for 31 October, while keeping track of developments this week.

For further information or advice, Lee Squires can be contacted at Lee.Squires@ie.gt.com