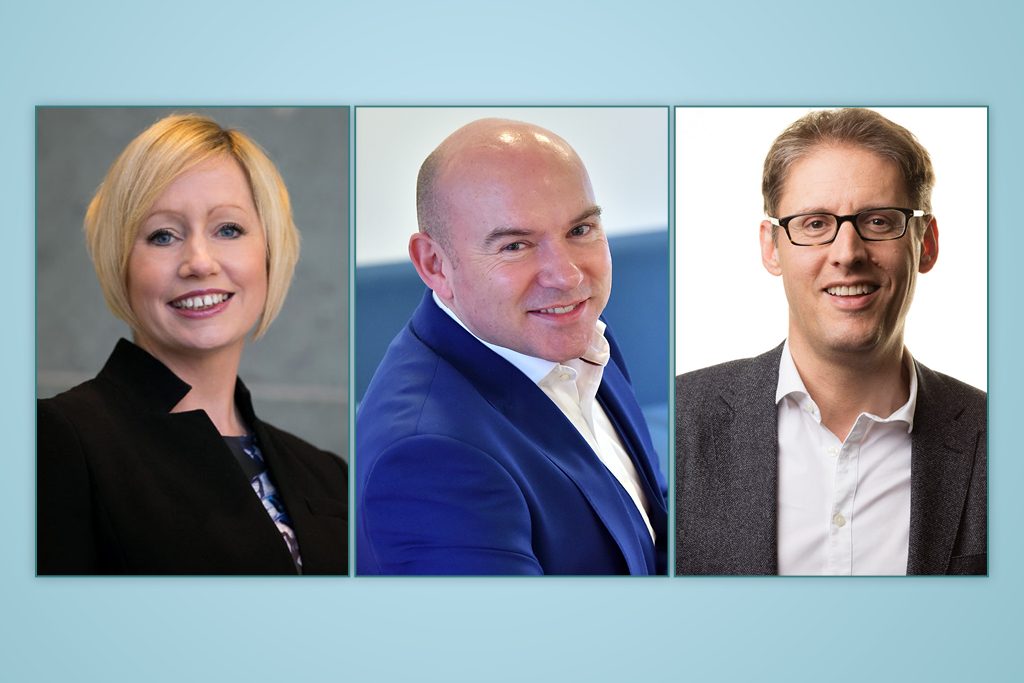 Investing in people and technology could hold the key to improving local productivity levels, the head of the Institute of Directors (IoD) in Northern Ireland has said.

Kirsty McManus was speaking ahead of the organisation’s Leadership Lunch where the issue will be placed under the spotlight.

Taking place on 2nd November at Belfast City Hall, attendees will hear from a panel of experts on Boosting Productivity through People and Technology, including Microsoft Ireland Commercial Director Aisling Curtis and Belfast-natives Dr Neil Bentley and Tony Danker.

“Figures published by the Office for National Statistics earlier this month effectively showed productivity levels in the UK have flatlined.

“As Northern Ireland has historically shown comparatively lower productivity rates than the UK as a whole, this should sound warning bells throughout the local economy.

“However, research has consistently shown that good management practice and leadership directly correlates to productivity levels.

“It is important because without increasing productivity, economic growth is slow and there is less government manoeuvrability on taxes and public spending and as a result, opportunities for an improved standard of living are continually missed.

“That is why we are pleased to have assembled a high-calibre panel of speakers for the Leadership Lunch as we aim to offer inspiration and tools that foster the management skills and leadership which have been shown to grow productivity.”

As one of the most highly-anticipated events on the business social calendar, the event presents an opportunity to network with new and existing contacts as well as a platform for learning key business lessons.

The event will be hosted by BBC broadcaster Dr Wendy Austin MBE who will facilitate the panel session.

Dr Neil Bentley who is currently the Chief Executive of WorldSkills UK, a company seeking to fast track young people’s career development. He will be joined by Tony Danker, Chief Executive of Be the Business, who is considered among the premier minds concerned with closing the UK’s productivity gap.

Aisling Curtis, as Commercial Director at one of the world’s best-known companies, is a leading voice on how technology can be utilised to improve productivity across all sectors.

Before joining Microsoft in 2016, she held several senior in-market and global commercial roles leading business and consumer teams in start-up and turn around environments.

“The event promises to provide an invaluable opportunity to facilitate open, strategic discussion between likeminded people and equip attendees with a new outlook on how to tackle a lack of productivity.”

Open to members or non-members, the event will also include an opportunity to win a prize from sponsors Selective Travel Management. To book, or to find out more please visit iod.com/ni.