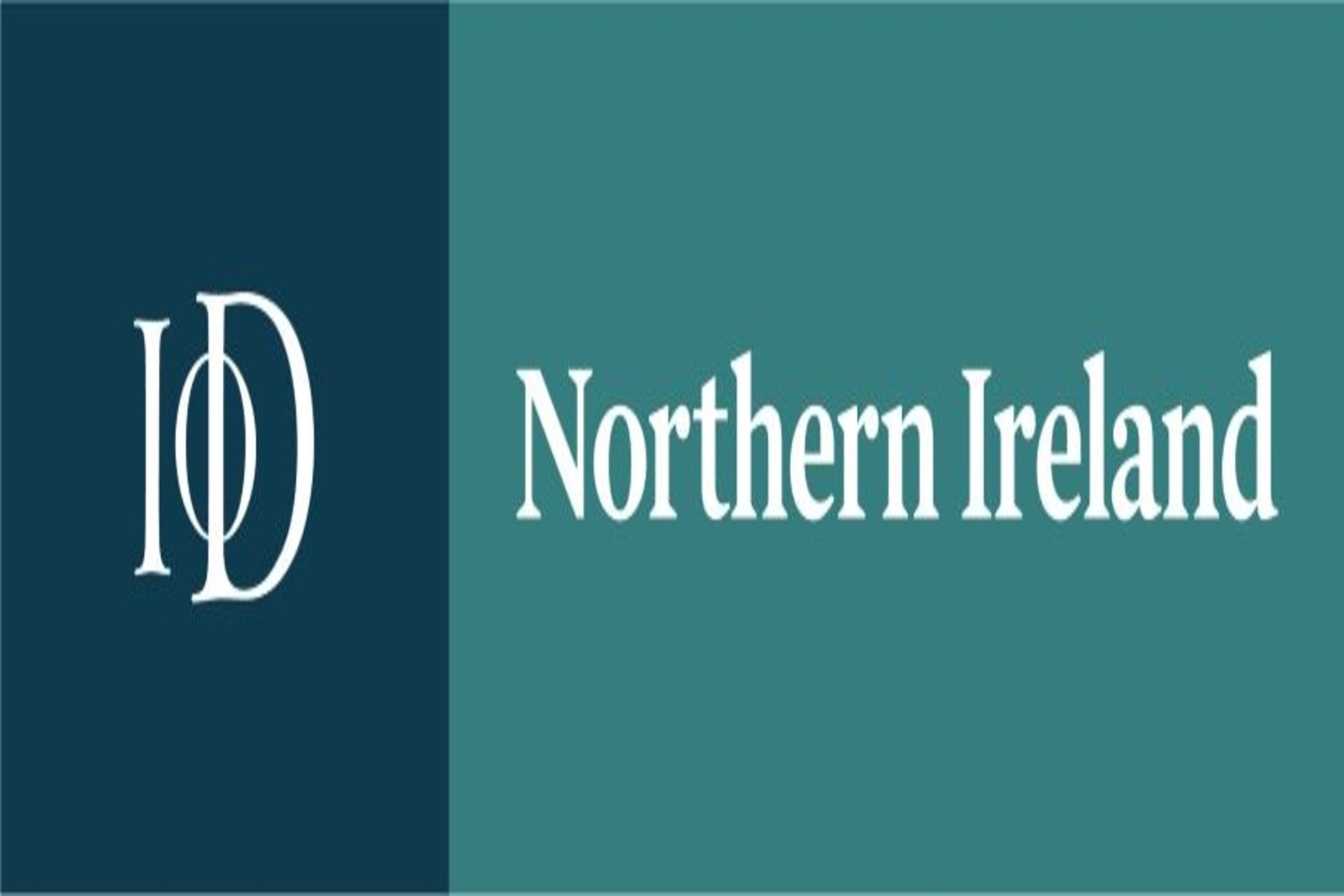 The Institute of Directors Northern Ireland (IoD NI) has awarded 22 new Fellowships to leading figures drawn from across business and wider society.

Among the new Fellows are some of Northern Ireland’s most well recognised leaders, including Sir Michael Ryan CBE, Kevin Kingston, Janet McCollum CBE and William Barnett CBE and John Hansen.

It brings the total number of IoD Fellows in Northern Ireland to 134.

“We are extremely pleased to award Fellowship of the IoD to these 22 prominent directors. It is particularly important that these longstanding members, who have made such a valuable contribution to our local economy receive the recognition they deserve, following what has been a sustained period of uncertainty for organisations, due to Brexit and the COVID-19 pandemic.”

Directors are invited to become a Fellow based on their demonstrated commitment to becoming a better director along with their extensive experience and contribution to business. The recognition is given to members who have attained the IoD’s Diploma in Company Direction and those who have become Chartered Directors. 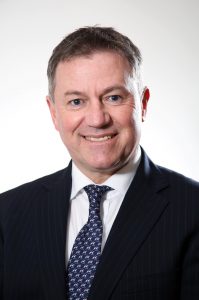 “Our new Fellows have demonstrated a real commitment to continuous learning and professional development, among the main tenets of the IoD.

“They exemplify the strength and resilience of Northern Ireland’s business community as representatives of multiple sectors and organisations, not only some of the best known locally but that have made a real impact on a global stage.

“We look forward to continuing to work collaboratively with our Fellows to help them to build better and more responsible organisations and to continue to demonstrate exemplary leadership.”

The full list of new Fellows is as follows: