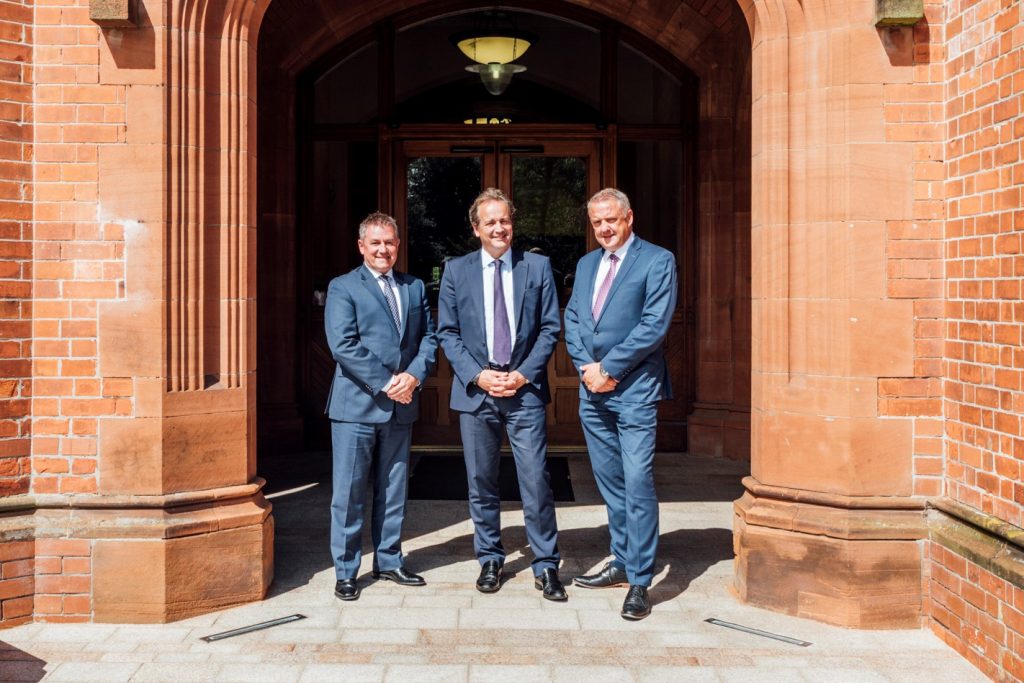 The Institute of Directors Northern Ireland (IoD NI) has warned of “grave concerns” over the possibility of a ‘no deal’ Brexit.

It followed a roundatable dicussion with newly-appointed Northern Ireland Minster of State Nick Hurd, hosted by the leading business organisation at its Riddel Hall headquarters in Belfast.

“We were pleased to host one of the first meetings for Nick Hurd with local business organisations in his tenure as Minister of State.

“During a frank and honest discussion, we expressed to him the very real concerns of our members aorund the dangers of the UK crashing out of the EU without a deal.

“The businesses that we represent are gravely concerned about the potential a ‘no deal’ Brexit has to adversly impact the region, given our unique position as the only part of the UK that will have a land border with the EU.

“The Department for the Ecomony has estimated more than 40,000 jobs would be put at risk in such a scenario.

“If they weren’t already, alarm bells should be ringing.

“Skills shortages, already a major concern, are also expected to snowball, and with plans by the Home Office to agree a new £36,000 salary threshold for visas, access to migrant labour – upon which so many of our key employers rely – would be severly compromised.

“This is added to our already disadvantaged position in relation to the Apprenticeship Levy, into which many of our members pay despite being unable to access the beneifts in line with competitors in Great Britain. This has to change.

“We urged the Minister to do all in his power to address these issues and will continue to engage with him and others in posititons of influence on behalf of our more than 1,000 members and the wider Northern Ireland ecconomy.”