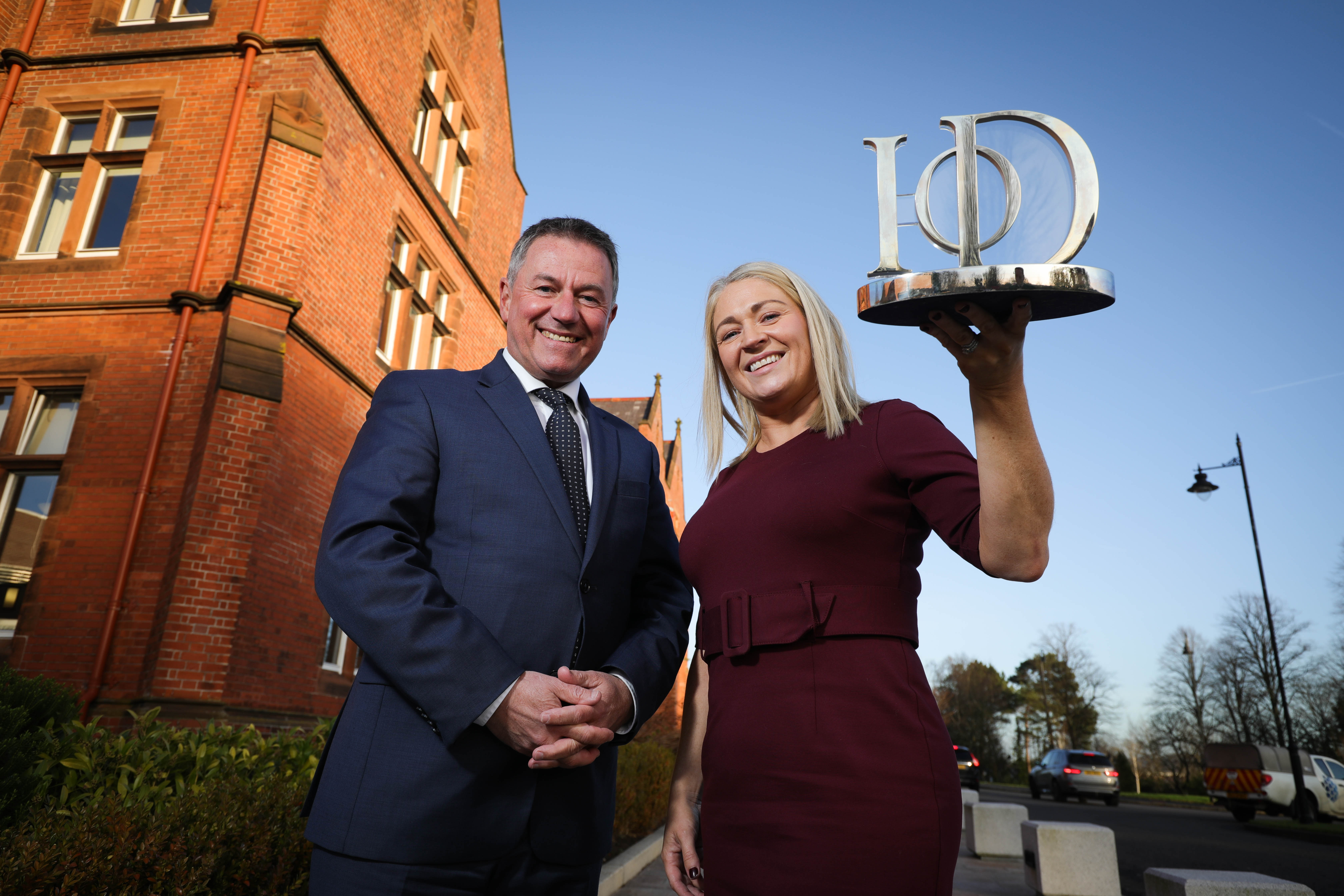 To celebrate the 10th anniversary of Northern Ireland’s most prestigious business awards, the Institute of Directors (IoD) has launched entries to the 2020 IoD Director of the Year Awards with 10 categories open to leaders across the private, public, and third sectors in Northern Ireland.

In partnership with AIB, the awards seek to honour the achievements of directors representing a wide spectrum of organisations from family firms to small and medium enterprises, international companies, and beyond.

Winners in 2019 included Dale Farm CEO Nick Whelan, who was named Large Business Director of the Year, Lisa McLaughlin of Herbert Smith Freehills, who won the International category, and William Barnett of W&R Barnett who took home the coveted Chairman’s Award for Excellence in Director and Board Practice.

All Northern Ireland category winners are then considered for the UK-wide Director of the Year Finals in London, providing the opportunity for recognition on the national stage.

“As we enter a new decade, it is humbling to look back on 10 years of the IoD Director of the Year Awards and consider the great accomplishments of our local business leaders during what have at times been very challenging conditions.

“We a have a tremendous cohort of directors operating in Northern Ireland, showing exceptional levels of corporate governance and a level or resilience that has seen them prosper over the past decade.

“This is clear to see each year as we celebrate their achievements and I have no doubt that 2020 will once again prove just how much we have to be proud of in Northern Ireland.”

“It is said that great leaders don’t set out to be a leader, they set out to make a difference. We have exceptional business leaders in Northern Ireland, who despite economic and political uncertainty, have paved the way for innovation and entrepreneurialism over the past decade.

“It goes without saying that strong and open leadership is the key to the success of our vibrant business community, and we are delighted to partner with the IoD once again to shine a light on individuals who embrace these leading qualities.”

Categories for the awards, which are open to members and non-members alike include:

Individuals are free to enter categories themselves or they can nominate a worthy colleague inviting them to complete an award entry.

The category winners will be announced at a ceremony at The Merchant Hotel, Belfast on 15th May.

The closing date for entries and nominations to this year’s competition is 13th February.

For more information on the Institute of Directors and the Director of the Year Awards visit www.iod.com/ni or www.iodawards.com.

Share this post
Posted in News and tagged aib, Director of the Year Awards, Institute of Directors, IoD, IoD NI