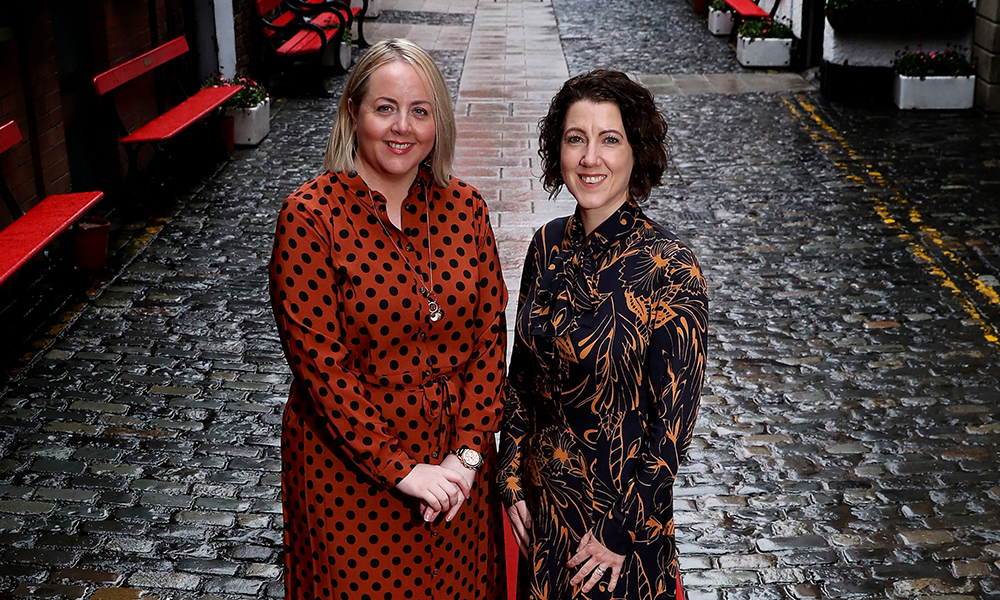 The Institute of Directors has rolled out the red carpet to invite business leaders to its 2020 Women’s Leadership Conference.

The leading business organisation will once again bring together a community of inspiring and innovative leaders for the event, sponsored by Herbert Smith Freehills, at the Crowne Plaza Hotel, Belfast on 6th March 2020.

More than 450 delegates are expected to attend the conference, which is open to both women and men as well as IoD non-members.

“Since it was established in 2008, the Women’s Leadership Conference has become one of the most significant annual events on the business calendar.

“For 2020, we’ve taken the theme ‘Leading the Way’ and that’s exactly what our speakers are doing.

“We very much look forward to hearing their stories of success and are sure the keynote sessions will be engaging and thought provoking in equal measure.”

The 4k Pitch competition, which provides entrepreneurs with a chance to win funding for their start-up business, also returns.

“It is particularly appropriate that the theme of the 2020 conference is ‘Leading the Way’. At Herbert Smith Freehills we aim to continually lead the way by attracting, promoting and retaining women in business leadership roles, and it is events such as the Women’s Leadership Conference that provide a platform to share that message.”

Joanne O’Riordan has an extremely rare condition which meant that she was born without all four limbs. A sports journalist and disability rights activist, she addressed the UN in 2012 aged just 16.

A visiting professor at Oxford University and originally from Lurgan, Dame Jocelyn Bell Burnell’s discovery of radio pulsars was hailed as one of the most significant scientific breakthroughs of the 20th century, but she was excluded from the Nobel Prize citation in favour of her male colleagues.

Breege O’Donoghue was part of the vaunted ‘Gang of Four’ led by the legendary Arthur Ryan, who over several decades transformed Penneys into one of the fastest-growing and most successful volume retailers in Europe.

For further details about the conference and to book a place, visit www.iod.com/ni.