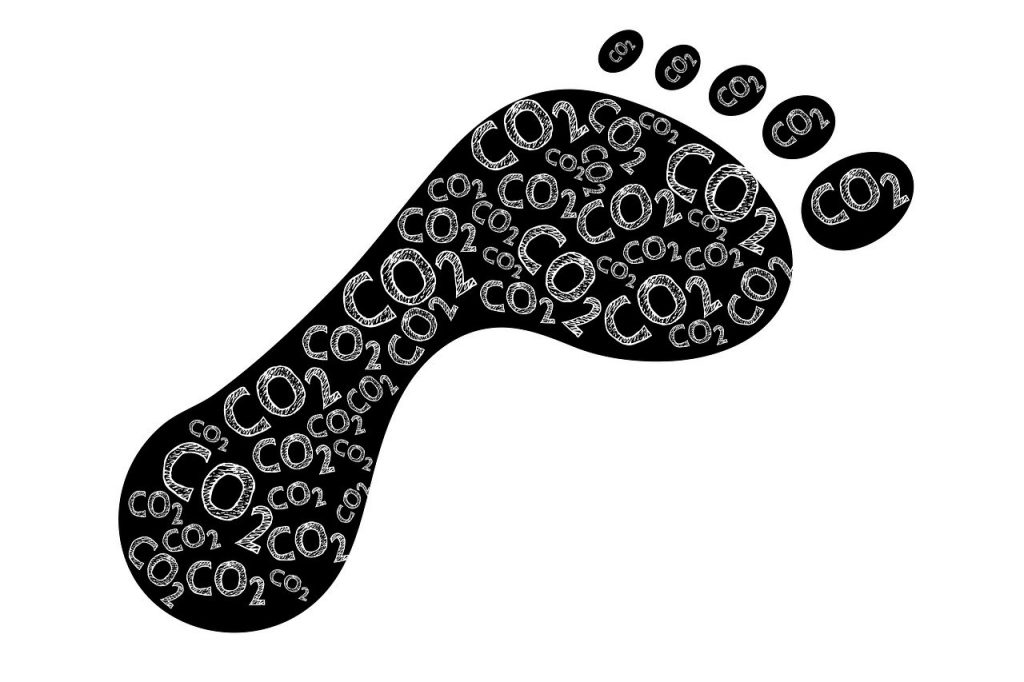 The world has been approaching a climate crossroads for some years and as leading scientists and naturalists issue increasingly impassioned warnings on the future health of our planet, it appears we may soon (without action) reach the point of no return.

There are difficult choices ahead for governments, policymakers and businesses and it is clear seismic changes in the way all of us live, travel and work are required.

But with any change, comes opportunity.

As the economy emerges from COVID-19 and the lockdown, we have the choice to act and lay the foundations for clean growth or carry on polluting emissions at a level from which we may never recover.

In November the UK Government announced its 10-point plan for what it called a ‘green industrial revolution’ aimed at supporting new green jobs as the economy sets out on the path to net zero.

There is a major focus on energy with moves to increase opportunities in offshore wind and low carbon hydrogen.

Green public transport will also feature while the government wants to speed up the development of zero-emissions vehicles both on the road and marine vessels.

It estimates private investment in the green recovery will top £42 billion across the UK in the next decade, creating around 250,000 additional jobs.

Already businesses across Northern Ireland are embracing the opportunities and will have a significant role to play in leading the way in driving new greener technologies, placing the region at the very heart of global change.

The economic prize is there but it isn’t just about the finances. Future generations of staff will increasingly not just expect their employer to be climate and environmentally conscious, but will demand it.

It’s already happening. In one high-profile example last year, hundreds of Amazon workers publicly demonstrated to criticise the employer, claiming it had failed to meet its “moral responsibility” on the climate crisis.

The forum which will meet throughout the year will provide a platform to discuss how the business community can work together as we shift towards a clean growth model.

The opportunities are there but we must be ambitious and ready to exploit and capitalise on the green economy before we get stuck at the climate crossroads.