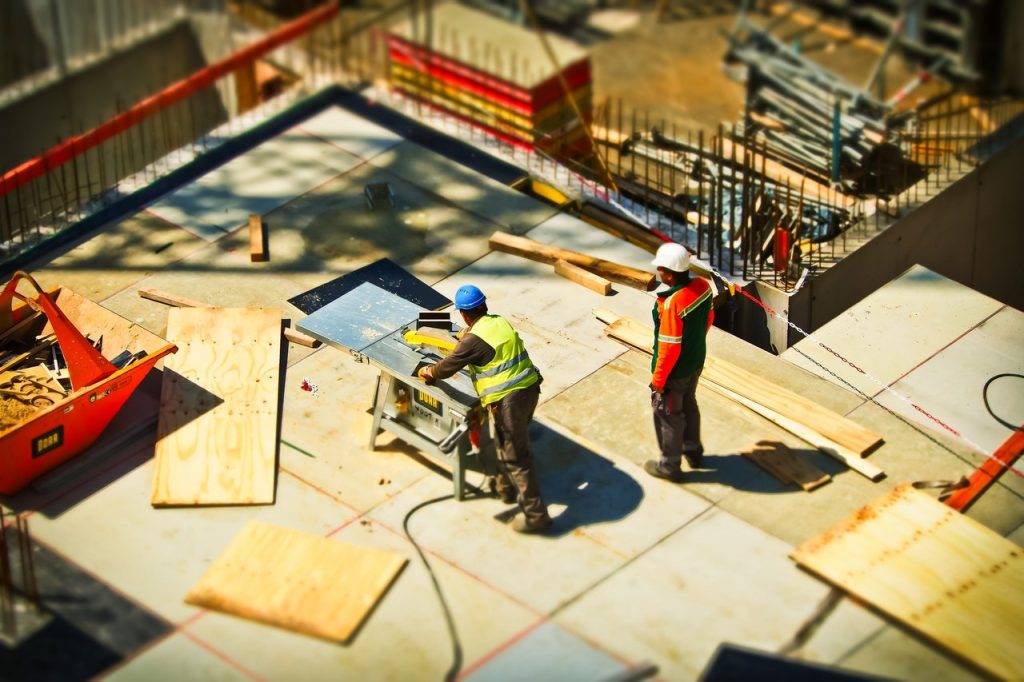 Commenting on the latest Northern Ireland Construction Bulletin published by the Northern Ireland Statistics and Research Agency, which outlined a 7.6% increase in construction output in the first quarter of 2019 compared to the same period last year, Robert Gibson, Director, Audit and Assurance at leading business advisory firm Grant Thornton in Belfast, said: 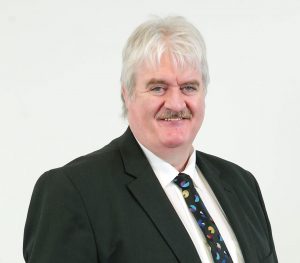 “The fact that output in the construction sector increased in the first quarter of the year, both in relation to the previous three months, and compared to the same period in 2018, is positive and thanks largely to a buoyant housing sector.

“Housing output, which is still considerably lower than historic levels, is anticipated to continue growing for some time with ground due to be broken on a number of key sites across Northern Ireland over the coming months.

“Growth in other sectors is subdued, however, and while activity has been high over recent years, particularly in the building of new hotels and office accommodation, there are concerns that the future pipeline is not as strong.

“Those in the industry believe that now makes the restoration of the Stormont Executive an absolute imperative to allow planning decisions on several major projects currently in limbo, to be made.”