“The new car registration figures from SMMT for September reflect a growing unease that is emerging across the Northern Ireland economy.

“New registrations for September are down by more than 4% compared to a year ago. Consumers are watching as Brexit grows ever more uncertain. This uncertainty has an inevitable flow through to confidence and sees people holding back on significant expenditure. 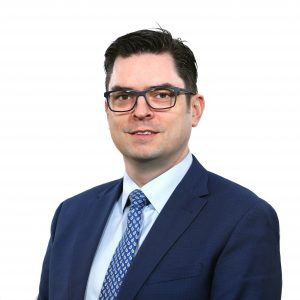 “At a UK level, it will be of grave concern that new registrations have fallen to levels last seen during the 2008-2011 downturn.

“It is difficult to see how this trend will reverse in the immediate months ahead while consumer confidence remains in negative territory. Reduced output by manufacturers and potential job losses feel like an unfortunate next step for the automotive sector.”