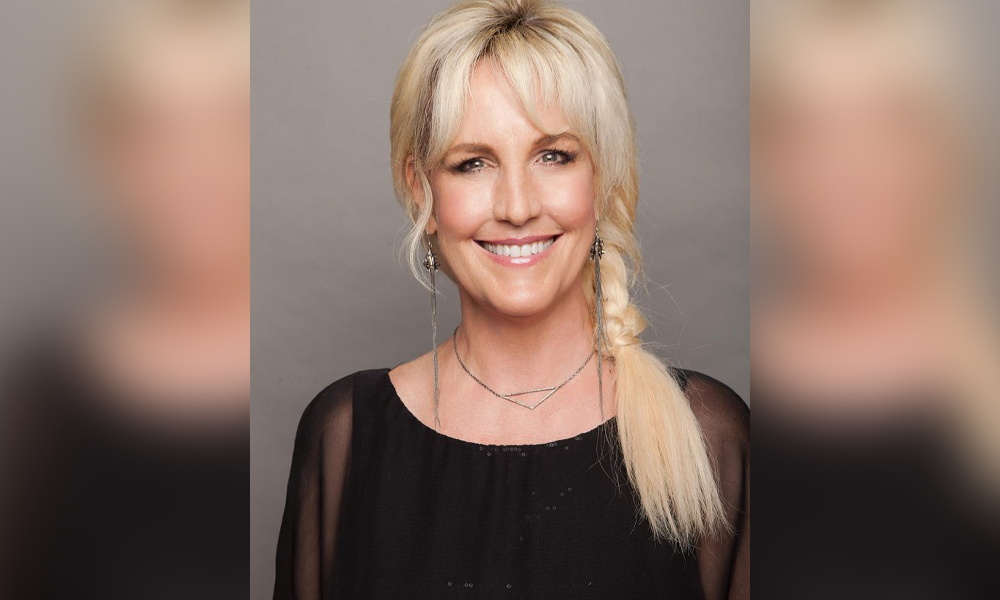 Iconic environmental activist and consumer advocate Erin Brockovich has been revealed as a guest speaker at this year’s IoD Women’s Leadership Conference.

Erin, whose story became the real-life inspiration for Oscar-winning film Erin Brockovich, worked on the largest medical lawsuit in history against a major company for hundreds of people who had unknowingly been exposed to toxic waste.

“We are pleased to announce Erin Brockovich as a guest speaker at this year’s Women’s Leadership Conference adding to our already stellar line up.

“Erin describes herself as an advocate for awareness, the truth, and a person’s right to know using her life experiences to motivate and inspire audiences around the world, and we cannot wait to hear what she has for business leaders here in Northern Ireland.

“This year the event takes the theme ‘Great Leaders Rise out of Adversity’ and that’s exactly what Erin will be showcasing as she provides us with lessons on her four steps for success, her motto for resilience and perseverance and advocacy on the causes that matter.”

A New York Times bestselling author and President of Brockovich Research and Consulting, Erin Brockovich has long been spreading messages of encouragement and empowerment to inspire others to stand up and make a difference with a determination to expose injustice.

“As one of the world’s most sought-after speakers, we look forward to hearing from Erin and gaining an insight into the woman who thrives on being the voice for those who do not know how to yell.”

For further details about the conference and to book, visit www.iod.com/ni.