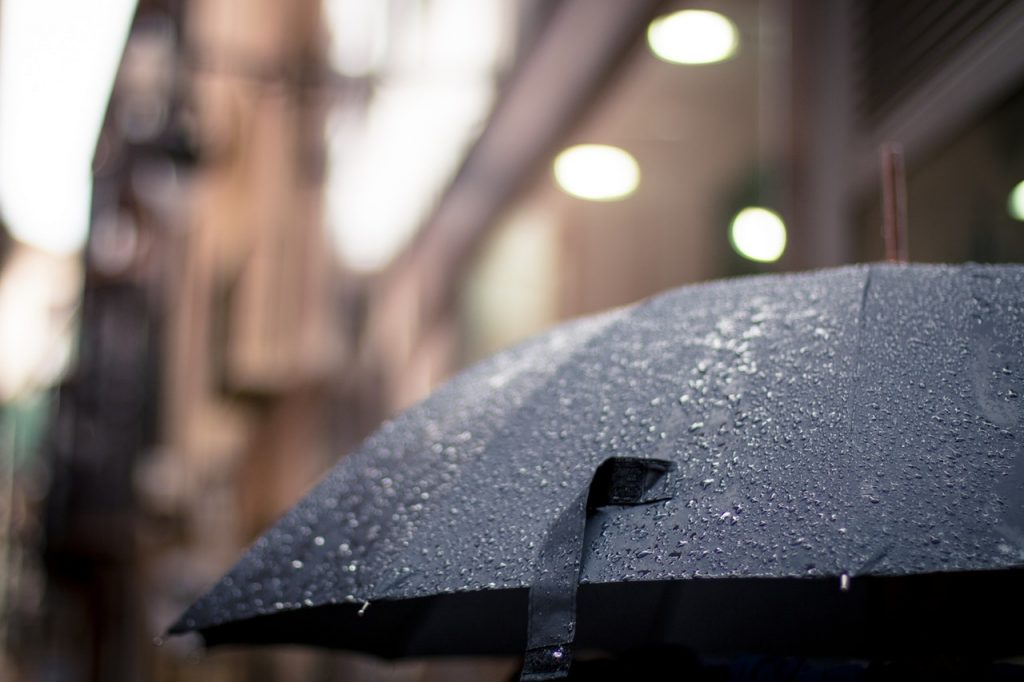 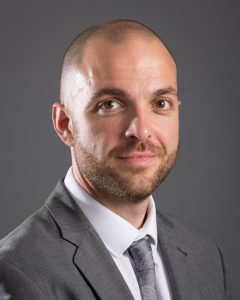 In business, as in life, an unexpected or out-of-the-ordinary event can have a major and sometimes long-lasting negative impact.

For companies, this can come in the form of fire, theft, extreme weather conditions or a malicious cyber-attack, all of which threaten the continuity of the firm. Without a plan in place to deal with these outcomes, and the longer the affected company is prevented from carrying out its normal business, the more likely its very existence will also be put at risk.

These are by no means the only events that can harm a business but each carry with them associated costs that can be devastating.

Disruption caused by October’s Storm Ophelia, for example, is estimated to have put around a £30 million dent in Northern Ireland businesses’ bottom line, while many firms in the north-west are still counting the cost of last year’s summer storm which resulted in major flooding across Derry and Donegal.

Firms are also becoming more aware of the dangers posed by a potential cyber-attack. The scale of the problem was laid bare in a recent report by British internet service provider Beaming which found that the average business in the UK was subject to as many as a quarter of a million attempted cyber breaches in 2017.

Such attacks can, if successful, have far-reaching consequences, including periods of system outage while the issue is rectified.

Even when systems are down for a short time, a lasting impact can remain, possibly resulting in the loss of work to competitors, failures within the firm’s supply chain, damage to its reputation and the likely increase of future insurance premiums, while its health and safety liabilities must also be considered.

A combination of these could ultimately signal the failure of the business, with as many as 80 per cent of companies that are affected by a major incident either failing to reopen or closing within 18 months.

It is prudent, therefore, to formulate a business continuity plan that sets out the necessary steps to mitigate the risk and specify the resources required for the business to recover from a potentially catastrophic loss.

Preparation is essential for the survival of any company and putting together advance documentation of individual and corporate roles and responsibilities in response to a major event is the key to recovering the business.

Seeking professional guidance can help with the process of developing such a plan, by identifying risk exposures and strategies to address them through the creation of team structures and assigning the appropriate personnel to respond.

When implemented, this should ensure the company is equipped to cope with disruptive events, allowing it to restore essential services within a timeframe that is right for the business and its customers.