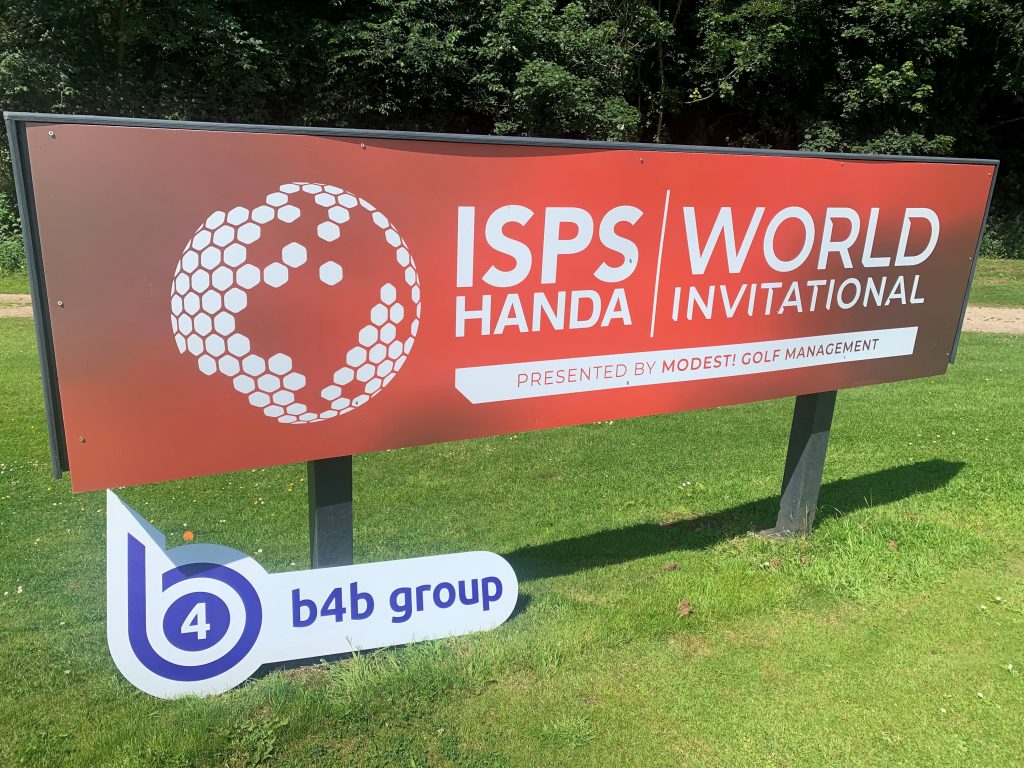 With the Tokyo Olympics now well under way, it is clear they are a Games like no other we’ve previously witnessed.

Paradoxically, while no supporters, including athletes’ families, are permitted to attend the events in Japan because of COVID-19, these are the most accessible Olympics in history – a feat that can only be achieved with digital solutions.

Reaching into almost every household on the planet, the broadcast audience will potentially top 5 billion people, tuning in via a mix of traditional linear television and smart devices.

The head of Olympic Broadcasting Services Yiannis Exarchos said their, “ambition is to bring the magic of the athletes’ achievements to the world on an unprecedented scale. Technology is going to play a critical role and allow us to bring fans ‘inside the venue’ virtually.”

A ‘fan video matrix’ allows supporters to share their reaction in five-second video selfies, which are then displayed inside the venue.

Meanwhile, ‘athlete moment’ stations enable competitors to interact live with family and friends at home as soon as they’ve completed their event.

But it’s not just global sports bodies that are harnessing digital innovations to connect with supporters in a new way.

Closer to home, the GAA GO streaming platform has for some years enabled fans of Gaelic sports, including those that have emigrated to continue to watch their favourite teams live. 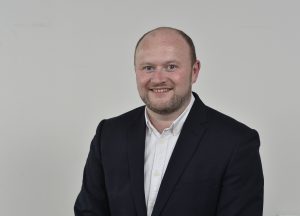 Other sports have followed suit, particularly in the wake of coronavirus, with rugby and Irish League football clubs now providing full streaming services to fans that cannot attend games.

With many clubs now offering services that had previously been the reserve of national broadcaster, this has only been made possible by the investment of sporting organisations in leading edge digital infrastructure for sports stadia across Northern Ireland.

When supporters do begin to return to live sports in greater numbers, more regularly, they will find an evolving experience that will only continue to grow legs thanks to digital transformation.

We were delighted to be part of the ISPS Handa World Invitational golf tournament which concluded on Sunday at Galgorm Castle. Working with the venue, we installed the digital infrastructure necessary for the smooth operation of the event from enabling live streaming globally to the ability for contactless purchasing both in hospitality and merchandising.

In the future, digital touchpoints will become common place across all sports events, from pre-purchasing merchandise or your half-time drink, to providing interactive maps heling you find your seat in the stadium or venue.

It’s not just about fan engagement either. Technology has long been used to enhance the performance of athletes and sports teams, but its use has grown exponentially in recent years.

Newry firm STATSports made worldwide headlines when its vest devices were seen being worn by Ukraine players as they celebrated their progression in Euro 2020.

While it may have raised eyebrows for the uninformed, the GPS tracking sensors are used by leading teams across the world, providing data that enables coaches to make informed decisions about players.

While technology, once the preserve of the superrich, solutions like those offered by STATSports are now being utilised at every level of sport.

We’ve only seen the beginning of what digital technology, whether it be to enhance the fan experience, or boost performance, can do – sporting organisations are getting up to speed, or risk being left at the starting line.