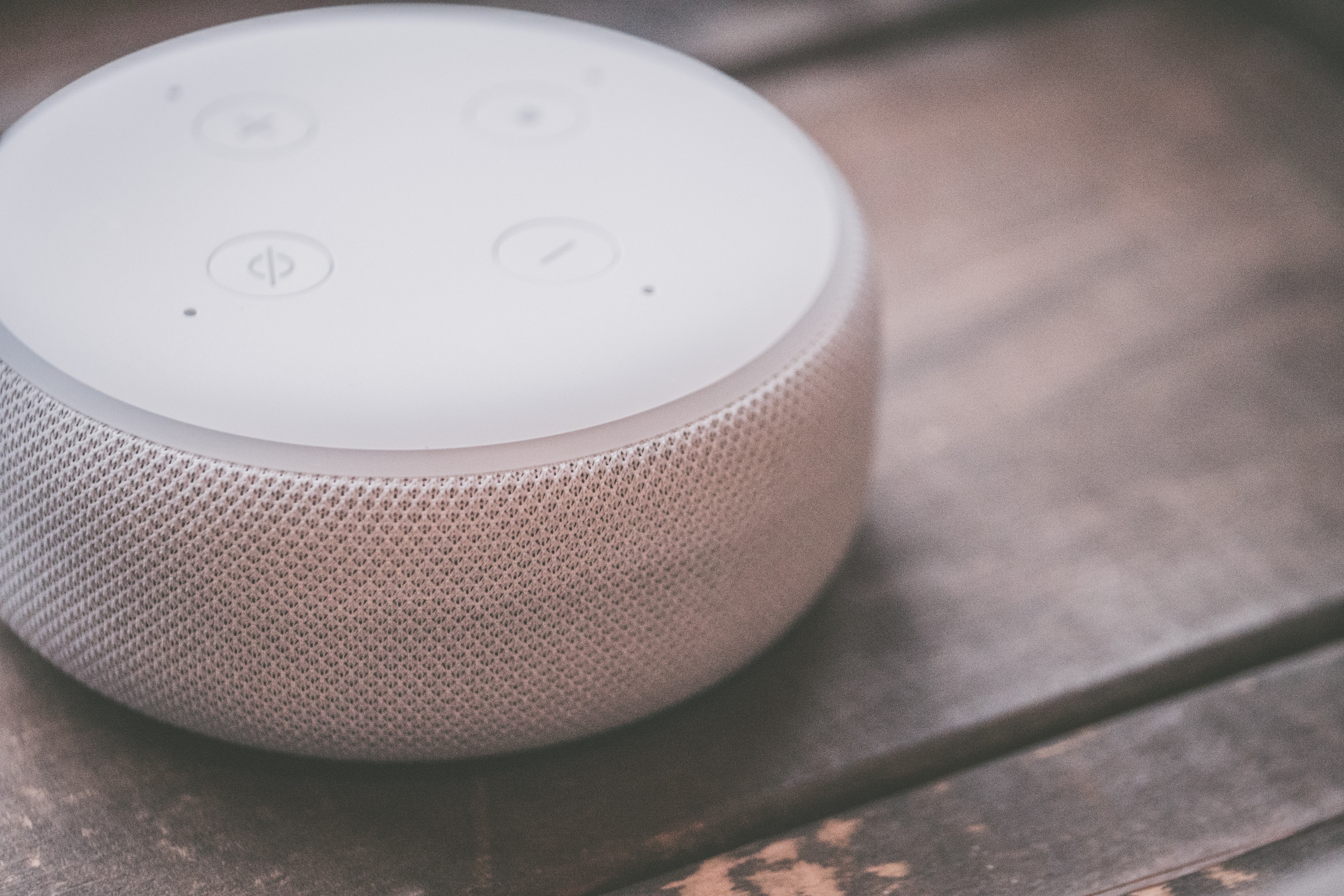 As the Internet of Things (IoT) plays an increasingly prominent role in our lives and businesses, can it provide the answer to the UK’s lagging productivity?

For the uninitiated, IoT may be a mystifying term. Put simply, however, it can be described as physical objects (beyond standard devices such as mobile phones or laptops) that, through the use of technology, are connected to the internet.

Take a smart speaker or Alexa device. Now a mainstay of thousands of households across the country, young and old alike don’t think twice about asking Alexa for a weather update, to play your favourite song or even to turn on the lights.

Numerous smart home applications such as the Ring video doorbell or Google’s voice-activated Nest thermostat – which learns your schedule and teaches itself to save energy – are making our lives easier, and more productive.

The same can be true for businesses, and already is for those organisations that have embraced Industry 4.0. The fourth industrial revolution, automation, machine learning and artificial intelligence (AI) and utilising IoT sensors is transforming how companies make decisions on everything from staffing to purchasing, by providing access to real-time data and analytics. 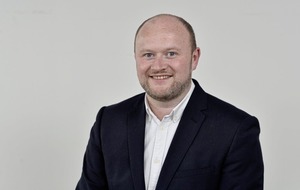 There is a huge opportunity to use IoT to turn around the ‘productivity puzzle’ which has seen a major downturn in productivity, particularly in the years since the financial crash.

Measured in GDP per hour, UK productivity has traditionally grown at around 2 per cent a year, but has stagnated since 2008 and is 17 per cent lower than leading G7 states France and the US.

Harnessing the power of technology can reverse the trend. Establishing an automated production line for example, can cut out the potential for human error, in turn improving the process and reducing needless waste.

Employing smart devices in the office that control, monitor and manage operations across the business, can further boost productivity.

Industries such as agriculture and farming are already leading the way and becoming more competitive as a result. Farmers are using IoT sensors to collect enormous amounts of data from weather conditions to the health of livestock or crops enabling them to make informed decisions about their business.

Elsewhere, there is a growing push towards the electrification of vehicles and in the years ahead autonomous driving will become increasingly normal.

All of this will require the widening and accelerating of the roll-out of 5G, which will provide the low latency needed to maximise the effectiveness of IoT solutions. Still in its infancy, it is expected that by 2023, some 68 per cent of the UK population and 12 per cent of its geographical area will have 5G access.

A recently announced a £4 million government programme to make it easier for network operators to access and deploy 5G infrastructure on public buildings and street furniture such as traffic lights, lamp posts and bus shelters, is an important step. More is needed on smart meters and charging infrastructure.

Whether in our workplaces, on the farm, in our vehicles or homes, we are all adapting to IoT at various rates.

Confidence in machines will build but it will require further significant support from government and public policy makers to ensure the requisite infrastructure is in place to capitalise on the opportunities and help solve the productivity puzzle.