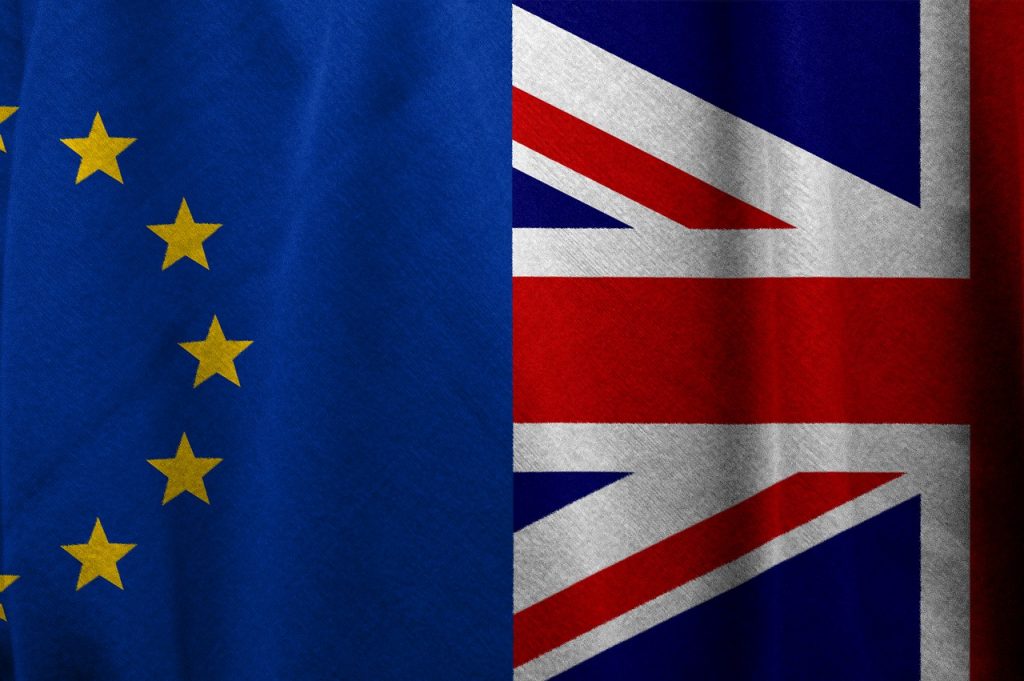 Provided the European Parliament approves the Withdrawal Agreement this week, the UK will leave the European Union at 11pm on 31st January. The first stage of Brexit will have been achieved.

On 1st February, the ‘implementation period’ (also known as the ‘transition period’) begins.

During this period the UK is for all intents and purposes a non-voting member of the EU. The UK continues to participate in and be bound by EU rules, the single market, customs union, free movement of people and EU programmes. Any new EU laws will automatically apply in the UK.

So, what are the implications for businesses?

In terms of trade with EU countries, nothing changes on 31st January and for the duration of the implementation period. Businesses have continued access to markets and customs-free trade between the EU and UK.

However, not all EU trade deals with third countries will necessarily roll over to the UK.

The Withdrawal Agreement binds the UK to continue to abide by these trade agreements – so imports from these countries into the UK will be unaffected.

However, third countries are not legally bound to treat the UK as a member of the EU and will not automatically apply the terms of EU trade agreements to UK exports.

Businesses should now start preparing for the end of the implementation period, at which point the UK leaves the EU single market and customs union. 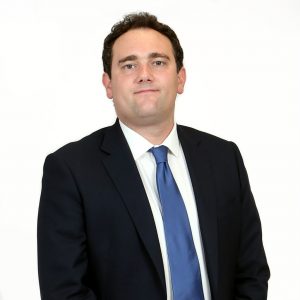 The UK Government has said it will not extend this period, so it will end on 31st December 2020.

The situation from January 2021 onwards will be determined by the future trading relationship negotiated between the UK and the EU during the transition period.

The UK/EU Political Declaration suggests that the UK is now seeking a ‘Canada style’ free trade agreement, and so the options seem to have narrowed to either this or trading on World Trade Organisation (WTO) terms.

Northern Ireland businesses also need to consider the special rules under the NI Protocol to the Withdrawal Agreement.

Northern Ireland will have a unique status from January 2021, described as part of the UK customs territory but still applying EU customs rules.

Whatever happens, new customs processes will need to be implemented by any Northern Ireland import / export business (whether trading with Great Britain, the EU or both), and businesses should start preparing to meet these requirements now.

For further information or advice, Lee Squires can be contacted at lee.squires@ie.gt.com