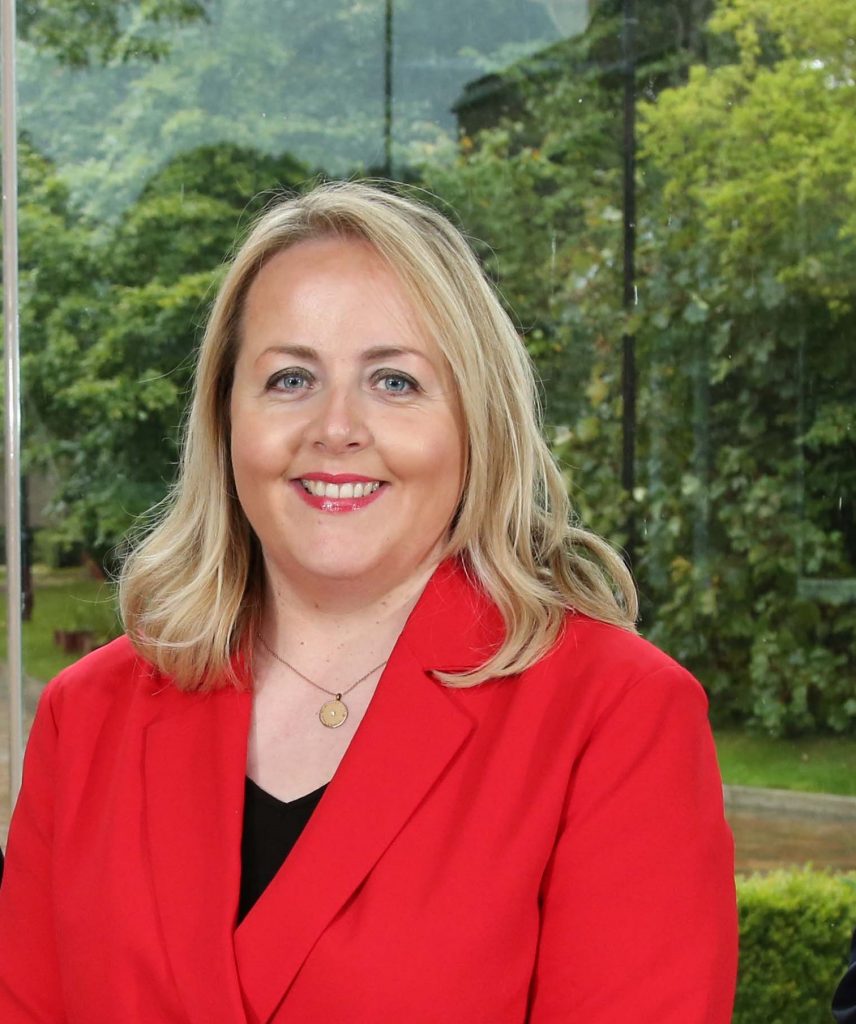 Ongoing skills shortages, not just in Northern Ireland, but across the United Kingdom, are consistently among the main issues cited to us by members as their most pressing business challenges.

The extent to which these shortages could be addressed by ensuring organisations are equally attractive to both genders is also a major topic of conversation among business leaders.

The issue is particularly prevalent in sectors traditionally dominated by one gender, but attitudes are changing, and as a result, so are business outcomes.

When it comes to roles generally considered for men, a wave of female pioneers is challenging that perception and, in the process, breaking down the barriers that have held other women back.

For example, many of the UK’s leading engineering and construction companies are now taking on more women, both at entry level and further up the organisations.

However, just 6 per cent of registered engineers and technicians in the UK are women and it is estimated an additional £2 billion could be contributed to the UK economy if more were employed in science, technology, engineering and mathematics (STEM).

Acclaimed computer scientist Dr Sue Black, known as a technology evangelist, is among the most prominent voices in encouraging more women into the industry, and we look forward to hearing from her at the IoD NI Women’s Leadership Conference next year.

The event, taking place on International Women’s Day plays a major part of the IoD’s aim to the idea of what a leader looks like and supporting women to break through.

And while clearly the conference, which is entering its 12th year, was created with a particular emphasis on women, men attend each year in increasing numbers.

This is something we strongly encourage, and we are delighted to see male executives in attendance alongside female colleagues from their senior teams.

It is a strong illustration of the diversity of the Northern Ireland business community and we are fortunate in Northern Ireland that many of our most successful companies are led by women.

However, only around one-fifth of board members of the region’s leading 100 companies are women, despite studies consistently showing that greater gender diversity in senior executive teams greatly improves business outcomes.

A McKinsey and Company study in 2015 found that for every 10 per cent increase in gender diversity, earnings before interest and tax rose by 3.5 per cent.

With a headline address by Riverdance co-founder Dr Moya Doherty, the event will also include a host of local and international speakers such as Hilary McGrady, Director General of the National Trust; Sophie Cornish MBE, co-founder of notonthehighstreet.com; technology evangelist Dr Sue Black OBE and Clare Guinness, CEO of Warrenpoint Port.

Focusing on helping leaders find the ‘winning edge’, the event will also hear lessons on achieving success by having a ‘winning attitude’ and ‘breaking the mould’ which is something we hope for all our business leaders, women and men, as they seek to improve business outcomes through increased diversity.