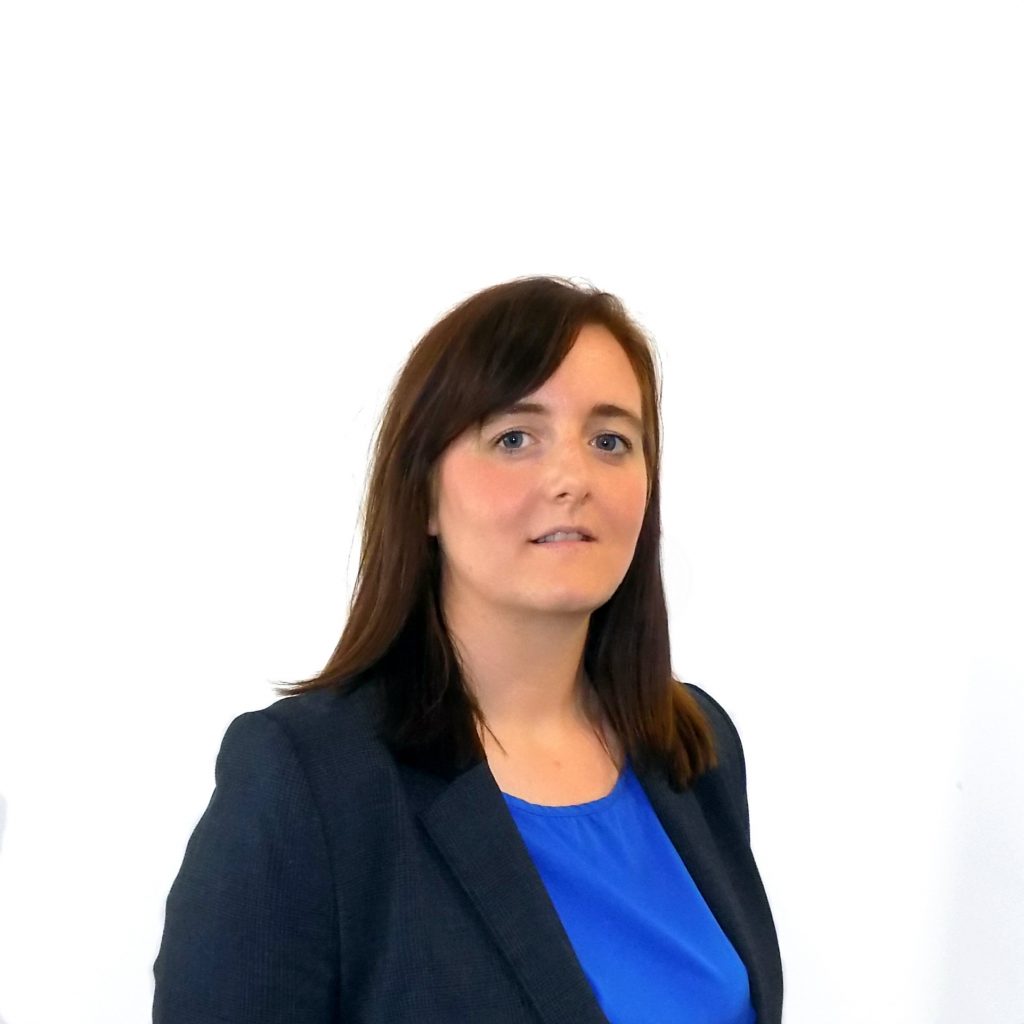 Last week the UK Prime Minister, Boris Johnson, tabled a new proposal for a Brexit agreement, but outside the political wrangling what does it actually mean for business?

To begin with, the new deal proposes replacing the infamous backstop with regulatory alignment with the EU single market in Northern Ireland for a period of four years, but it would not extend to Northern Ireland being included within the EU’s Customs Union.

Without the Brexit jargon, it would create a Northern Ireland-Republic of Ireland customs border here and a regulatory border on the Irish Sea between Northern Ireland and Great Britain.

Under the proposals, there would be an initial four year-long all-island regulatory zone created.

As a result, NI businesses should be able to produce, manufacture, and sell products into the ROI without any regulatory tests or checks being required.

A critical condition for this arrangement is that it would only come into effect if approved before the end of the transition period (which will run from 1 November 2019 to 31 December 2020 if a deal is reached) by the Northern Ireland Assembly (which as we are all quite aware hasn’t sat since January 2017).

This arrangement would need to be voted on every four years and if not agreed, would lapse.

Whilst Northern Ireland would remain in the UK’s new Customs Union, imports and exports to the ROI would require customs processes to be applied.

It has been proposed that all customs checks between NI and the ROI would take place either electronically or in the small number of cases where physical checks would be necessary, they would happen at traders’ premises or other points in the supply chain.

NI businesses should be prepared to undertake customs processes either in event of a ‘no deal Brexit’ at the end of this month or if this deal is agreed, be ready by 31 December 2020.

Additionally, the proposals also revealed that the UK Government are no longer seeking a future trade agreement with the EU that minimises non-tariff barriers by aligning regulatory regimes.

Worryingly for businesses, the transition period has not been extended, meaning that this period has effectively shortened form 21 months to 14 months.

For most businesses, the UK Government’s proposal significantly narrows the difference between ‘Brexit with a deal’ and ‘no-deal Brexit’ and allows those businesses that are ready for no-deal Brexit to be ready for Brexit, if this deal or something like it is agreed.

For further information or advice, Lorraine Nelson can be contacted at Lorraine.Nelson@ie.gt.com