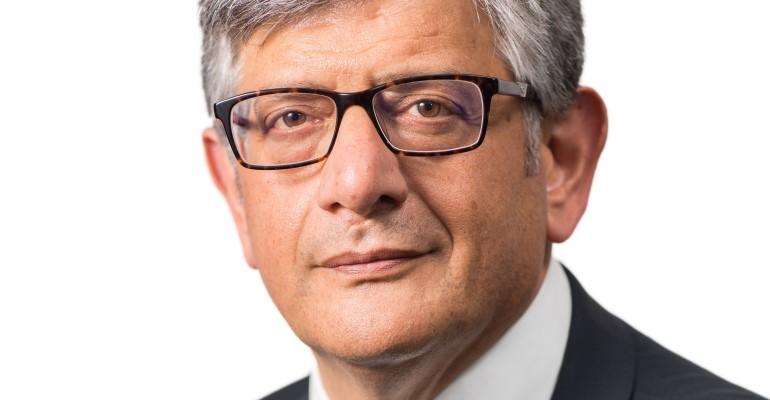 Renowned shipping and asset finance lawyer, Harry Theochari OBE, has been appointed as the new Chair of the Belfast Maritime Consortium.

He is also current Chair Emeritus of Maritime UK, Chair of Maritime London, and esteemed member of the Institute of Maritime Law Advisory Board at the University of Southampton, and brings with him over thirty seven years’ experience in the maritime sector and a wealth of international connections.

Previously named by Lloyd’s List as the most influential shipping lawyer in the world and recognised as one of the 50 most influential people in the global tanker industry by Tanker Shipping & Trade, Harry said of his appointment:

“I am thrilled to assume the position as Chair of the Belfast Maritime Consortium – a collaboration of the brightest minds and exceptional talents within Northern Ireland aiming to revolutionise the world’s maritime transport sector.

“The innovative technologies and green transport solutions being developed in Belfast are not only critical to the UK achieving its Net Zero targets by 2050 but are vital in the global effort to decarbonise our waterways.

“This Consortium is already achieving great things. I look forward to working more closely alongside the gifted individuals and forward-thinking organisations within it to ensure Belfast remains at the forefront of maritime decarbonisation.”

“It is an absolute pleasure to welcome Harry on board as new Chair of the Belfast Maritime Consortium.

“Harry has first-hand experience of the Consortium projects already underway, an innate understanding of what we hope to collaboratively achieve, and a synonymous vision for revolutionising the maritime transport sector.

“We congratulate him on his new role and look forward to working together to develop transformative maritime technologies.”

“Having worked closely with Harry as part of the Belfast Maritime Consortium I know he will bring deep expertise of the sector to the role of Chair and would like to congratulate him on his appointment.

“Ambitious collaborative partnerships such as the Belfast Maritime Consortium are key enablers to unlocking ground-breaking technical innovations such as our current project to develop revolutionary zero-emission ferries in the city, which aligns closely with Belfast Harbour’s vision to be a world leading regional green port.”

Mr Theochari previously held an independent board member role within the Belfast Maritime Consortium but assumes the role of Chair following the resignation of predecessor Nusrat Ghani MP who moves into a Ministerial Role within the Department of Business, Energy and Industrial Strategy (BEIS).