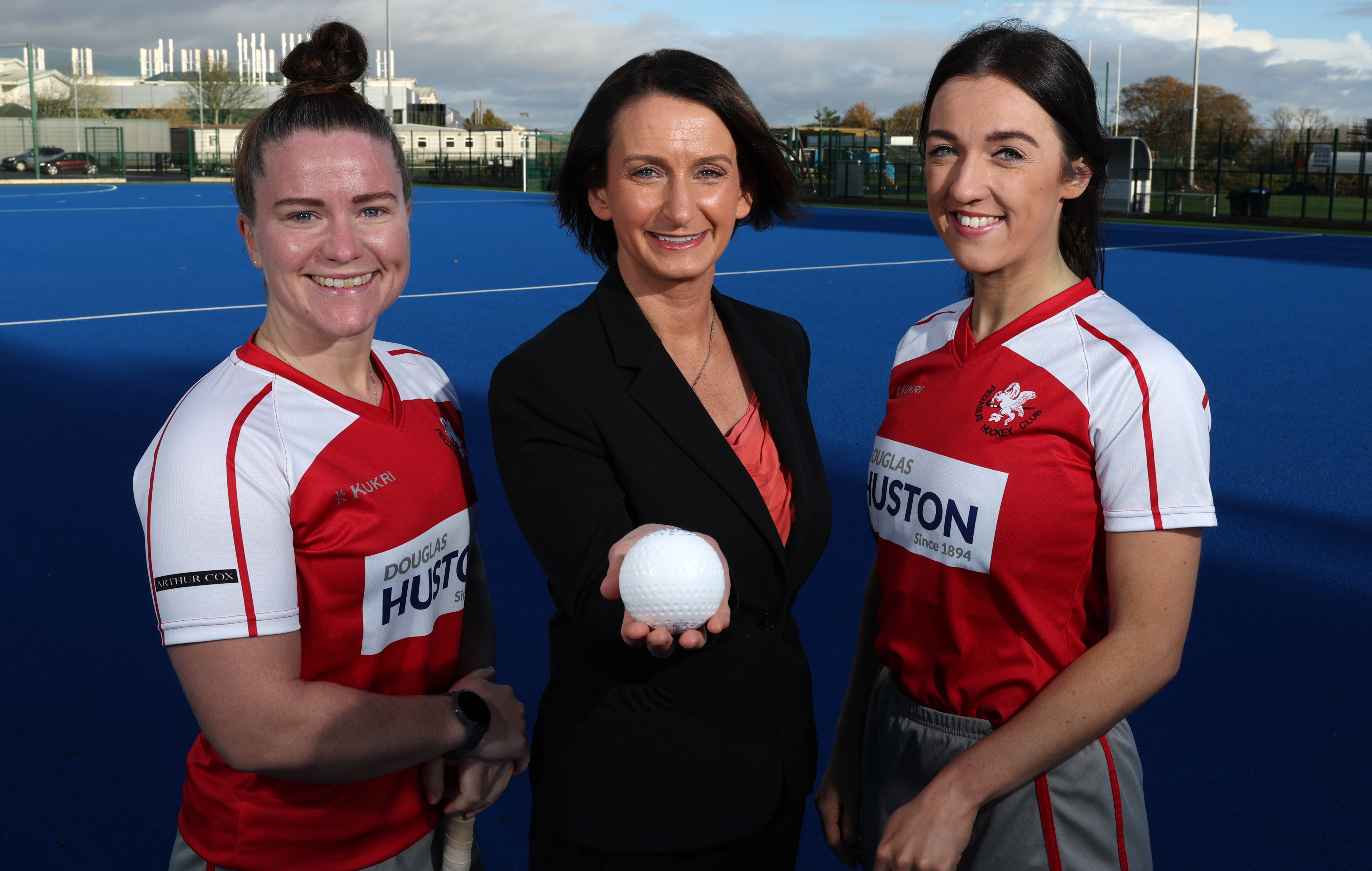 The club is one of the most successful in the history of Ulster and Irish hockey and was one of only eight teams to compete in the Women’s Euro Hockey League earlier this year.

“Our sponsorship of Pegasus Hockey Club represents much more than a financial commitment; it also reflects our dedication to promoting women’s sport locally.

“Both Pegasus and Arthur Cox are leaders within our respective fields, and it is clear we share the same commitment to developing the skills and capabilities that are necessary to excel both in the corporate law arena and on the hockey field.

“We look forward to working in collaboration with Pegasus over the coming weeks and months and would like to wish them the very best of luck for the remainder of the season.”

Founded in 1961, Pegasus competes in the Women’s Irish Hockey League, the Irish Senior Cup, the Irish Junior Cup and the Ulster Shield, which it has won a record 31 times.

“As one of Northern Ireland’s leading hockey clubs we are pleased to welcome Arthur Cox as an official club sponsor.

“It is very encouraging to have the support of prominent organisations such as Arthur Cox as part of our aim to develop the future of women’s hockey.

“We are hugely proud of the talented players we have at all levels of the club, and in partnership with all our valued sponsors we hope to continue to replicate the success Pegasus has achieved in recent years.”

“Throughout my time at Arthur Cox, my colleagues have provided me with the professional support needed to further my legal career, and as Pegasus sponsor, the firm will also act as an advocate for my sporting career and those of all the other players.

“Striking a balance between my position as part of a leading law firm and playing hockey at a high-level can be a challenge at times, however, I am fortunate that both Pegasus Hockey Club and Arthur Cox have helped to develop my talents and abilities both on and off the pitch.”